Hertford Chapel is an inclusive, welcoming place in the heart of the college and the city, where all are welcome to celebrate, meditate, muse and pray. 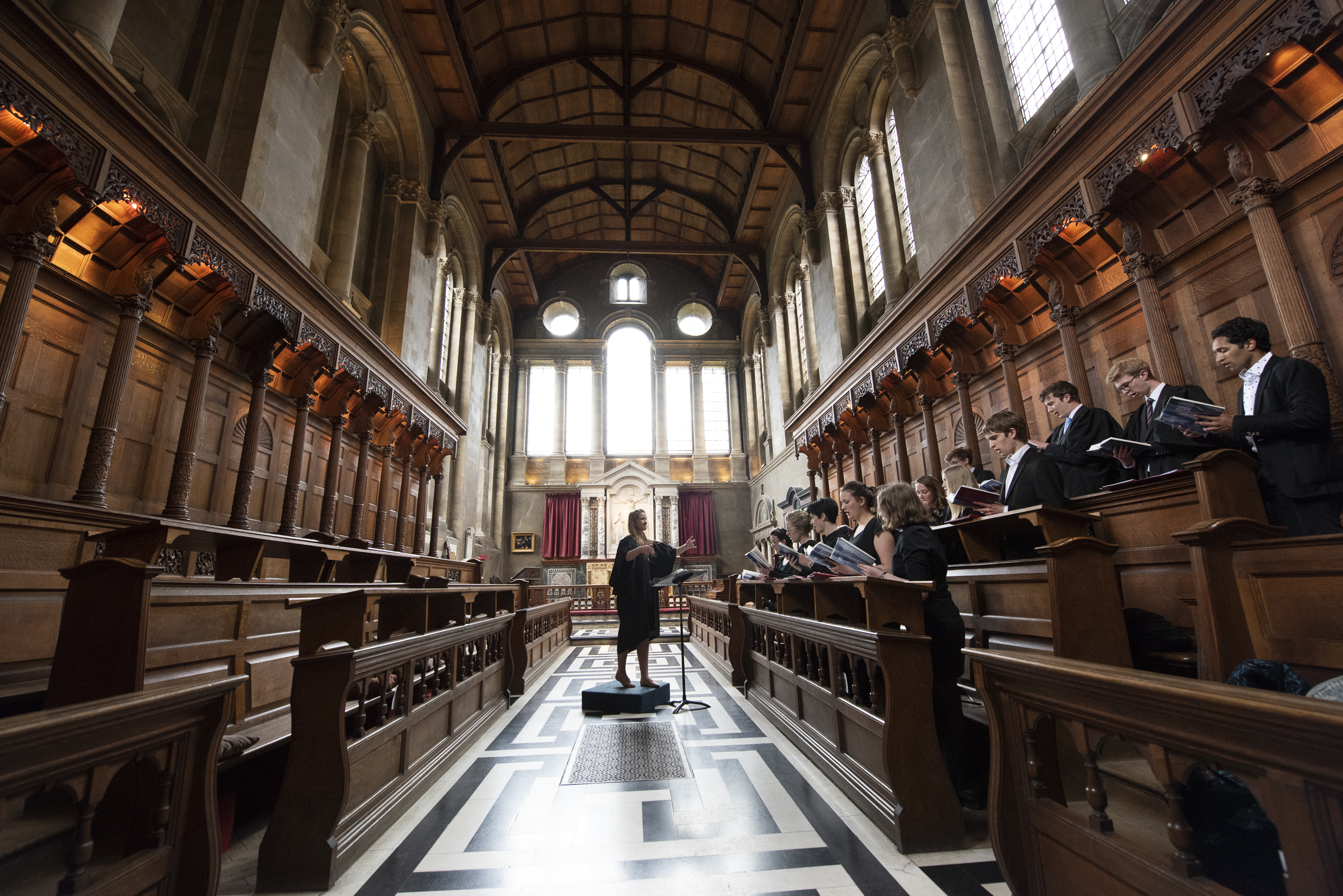 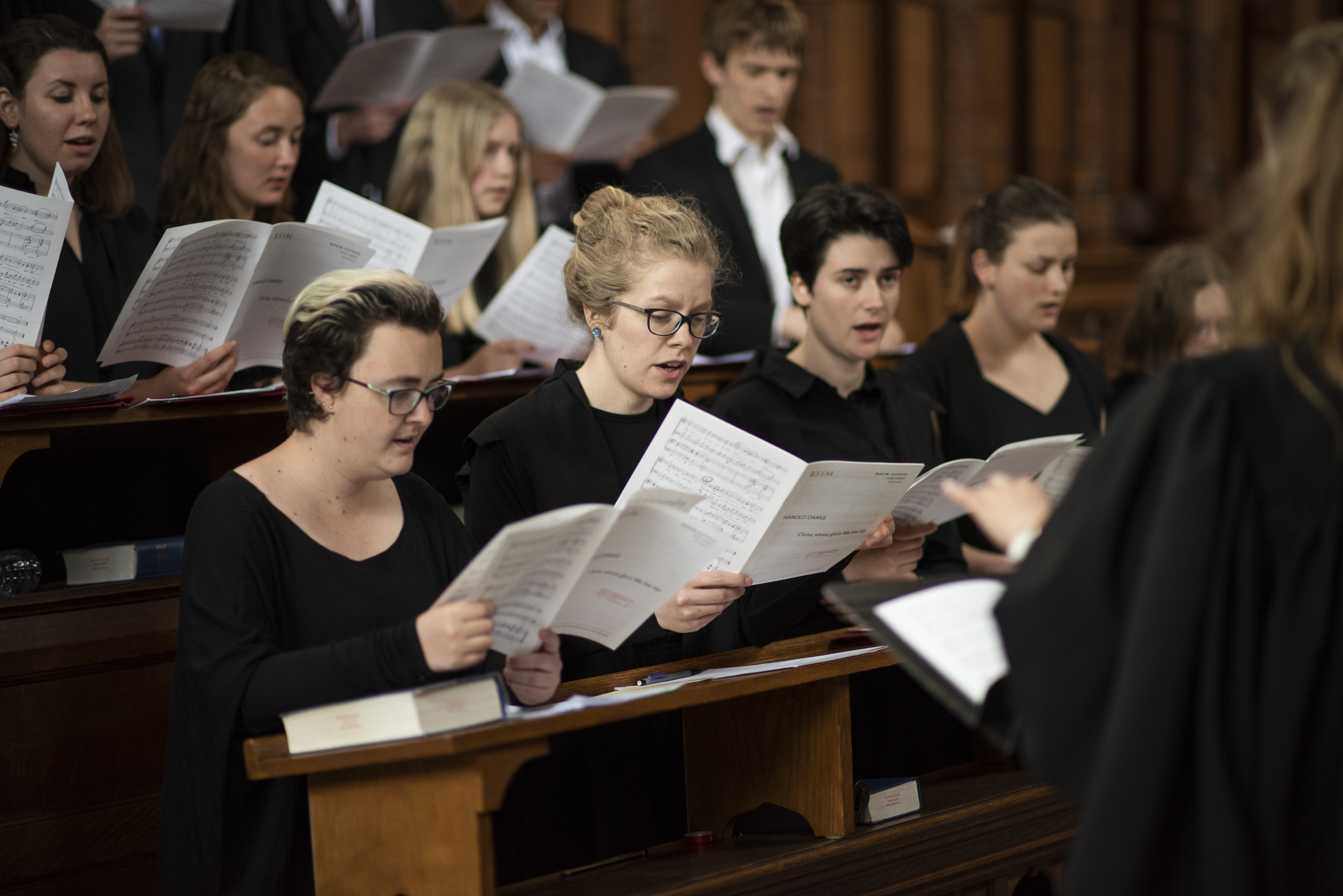 At Hertford we welcome staff and students of all faiths and none. Hertford Chapel is a traditional-style college chapel, built in 1908 by the celebrated architect T.G. Jackson (who also designed our famous ‘Bridge of Sighs’). The chapel is always open for students, fellows, staff and visitors to come in and explore.

Although the chapel is in the heart of Oxford, it is a quiet and serene place. It has a perfect acoustic too, and is home to the musical life of Hertford College. Our student-run Hertford College Music Society organises regular concerts in the chapel and the Chapel Choir sings Evensong every Sunday in term-time at 5.45pm – all are welcome.

For details about arranging special services in the Chapel – such as marriages – see our page about chapel services.

The student-run Christian Union is a small but welcoming part of Hertford, running in partnership with other college CU’s as part of OICCU (Oxford Intercollegiate Christian Union). There are plenty of churches in Oxford to suit Christians of every background, with services at a range of times.

At the CU in Hertford we meet once a week to share a meal together and do a Bible study, and once a fortnight we also meet up with the other CUs at an event called ‘Central’ for worship, a talk and prayer. As a CU we aim to help each other grow in faith as a community, as well as acting as a point of reference for people in college who maybe don’t know much, or have questions, about Christianity. We welcome people of any background or stage in their faith, and love to serve Hertford and the wider Oxford community as best we can.