Home / Study here / Visiting students / What can I study at Hertford?

What can I study at Hertford?

At Hertford, visiting students can study courses within the humanities and social and political sciences. Your main source of teaching and learning will be through our tutorial system. 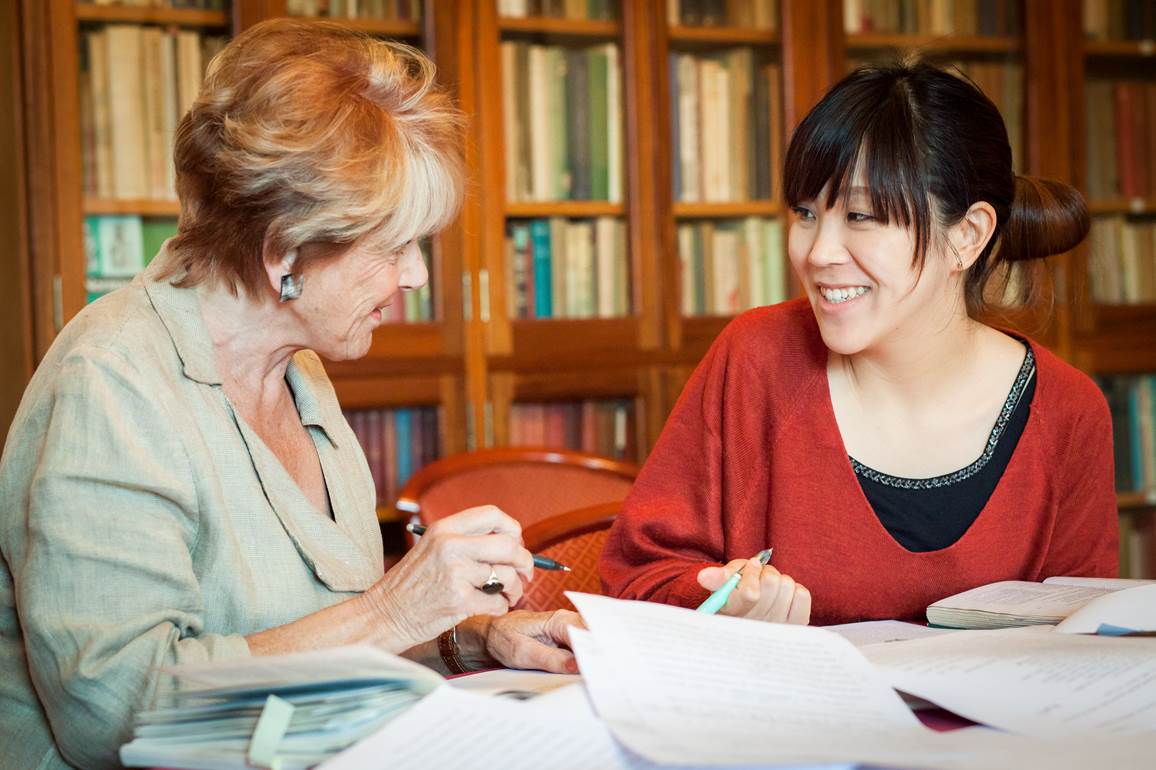 Unfortunately, we do not organise tutorials for visiting students in the natural sciences, management or business. At Hertford, we encourage you to choose from the courses we teach as part of our degree courses to our own undergraduates. You can find out more about these courses on the undergraduate subjects page.

If you have a particular interest in a course not listed here, we can also see if there is someone researching that area within the University who would be happy to teach you. The Director of the Visiting Student Programme at Hertford, Dr Josephine Reynell, can help and advise on course choices. This is particularly important if you want to study a topic to help you prepare for a senior year thesis.

We suggest that you consult with your home university academic advisors before you choose subjects to study, in order to ensure that they fit with your degree requirements. It’s often a good idea to choose topics that link with your major so that you have a good body of background knowledge to bring to your studies here.

In your application form, you will need to choose two subjects to study in tutorials per term. If at this stage you are unable to narrow this down, do not worry. Although we need to know at the application stage what major topic you want to pursue (e.g. History or Politics), the exact topic can be narrowed down in discussion with the Director of the Visiting Students Programme once you have been accepted.

These seminars make the fall term option comparable in substance and duration to an American semester. You will arrive in Oxford at the beginning of September to participate in the seminars which last for four weeks and which are academically rigorous experiences. Additionally, seminar participation helps you to familiarise yourself with the libraries, the University and the town and to become familiar with the expectations of University tutors prior to your tutorials, which commence in October.