We’re delighted to announce that the winners of our inaugural video competition were crowned yesterday in a celebration event at Hertford College.

Brother and sister Kairul & Tasnia Choudhury took first place in the competition with their video about the 10th century Muslim surgeon Al-Zahrawi. The pair travelled down from Preston to collect their prize at a celebration day attended by the other shortlisted teams. Competition judge Prof. Alison Woollard presented Kairul and Tasnia – who attend Cardinal Newman College and Runshaw College respectively, with their trophy and congratulated them on their fantastic video which successfully shone light on an under-appreciated hero of science.

Second place (as well as the audience award for most-viewed video) went to Toby Saunders & Daniel Treuherz of Cherwell School in Oxford for their video about the astronomer Caroline Herschel. Finally, bronze position was taken by Adeola Oni & Olaoluwa Dada, both of Cranbrook School in Kent, for their video celebrating pioneering African-American chemist Alice Ball.

This year was the first time we’ve run the Unsung Heroes of Science competition, which aimed to explore and celebrate scientists who’ve been left out of the text books. We’d like to congratulate everyone who took the time to enter – we loved watching your videos! Check out the pictures of the celebration event below (taken by Edmund Blok), where all of the shortlisted teams visited Hertford College. As well as the awards ceremony, they got to explore some scientific treasures from our rare books collection, go on a scientific scavenger hunt around the city, and enjoy an afternoon tea in the sunny quad. Remember you can check out all the shortlisted videos on our website. 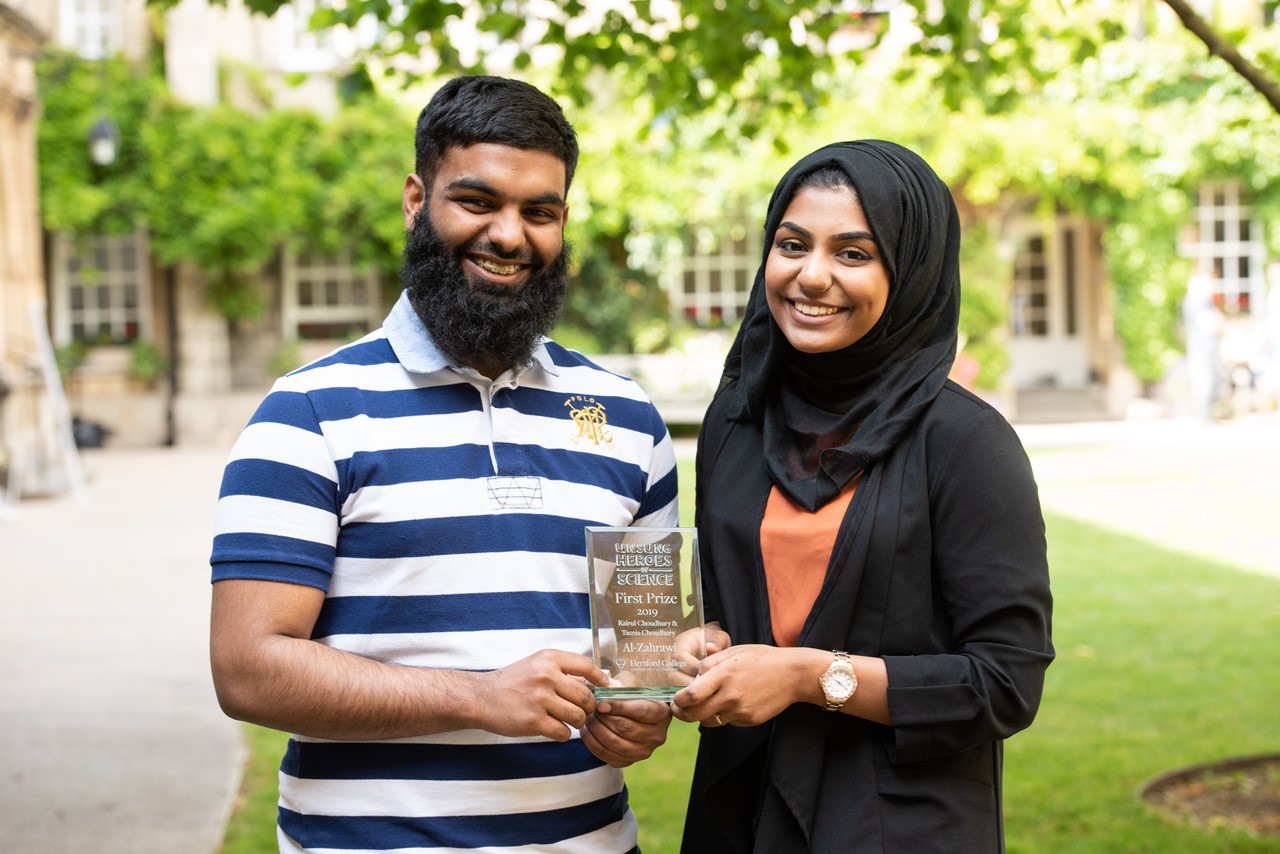 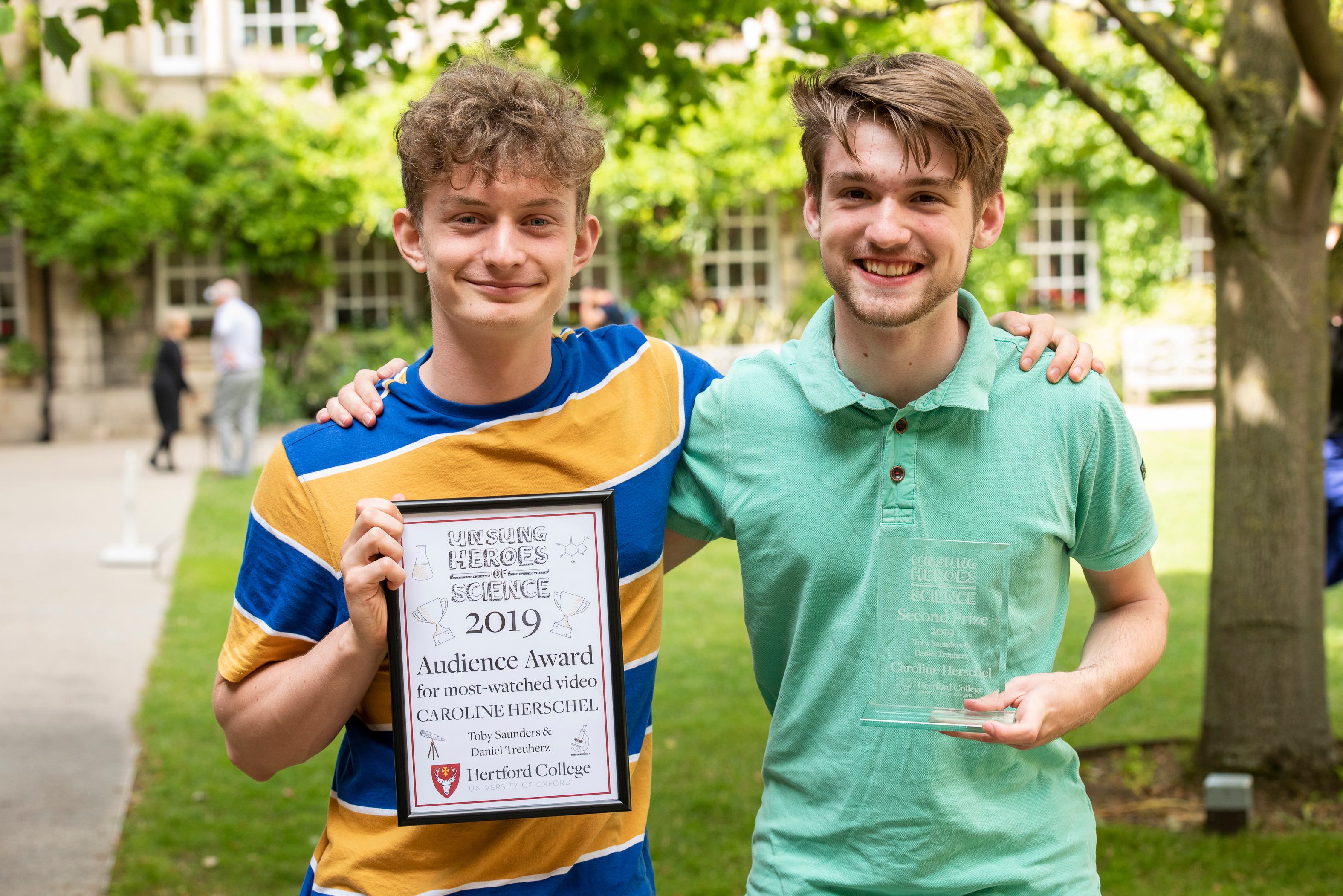 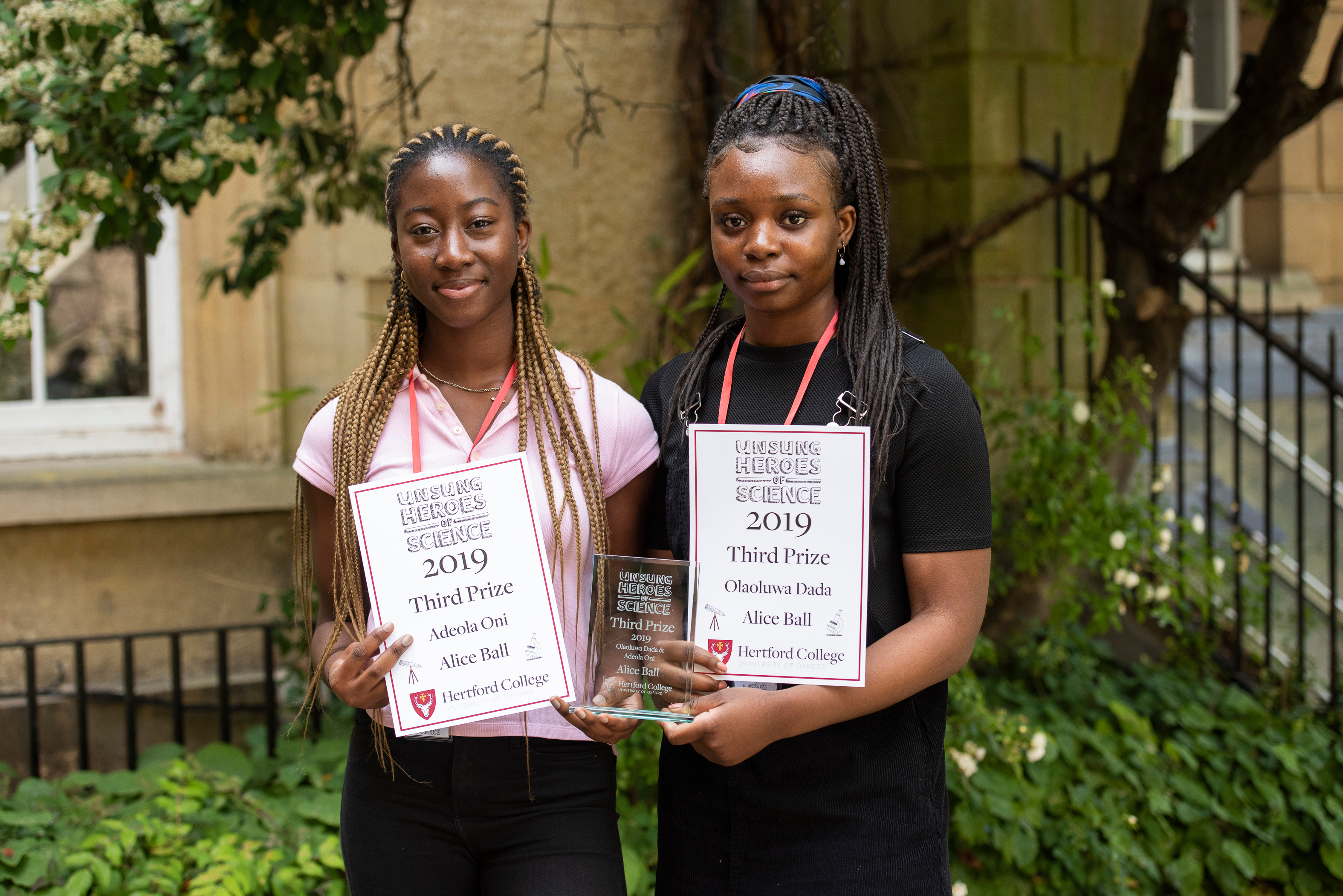 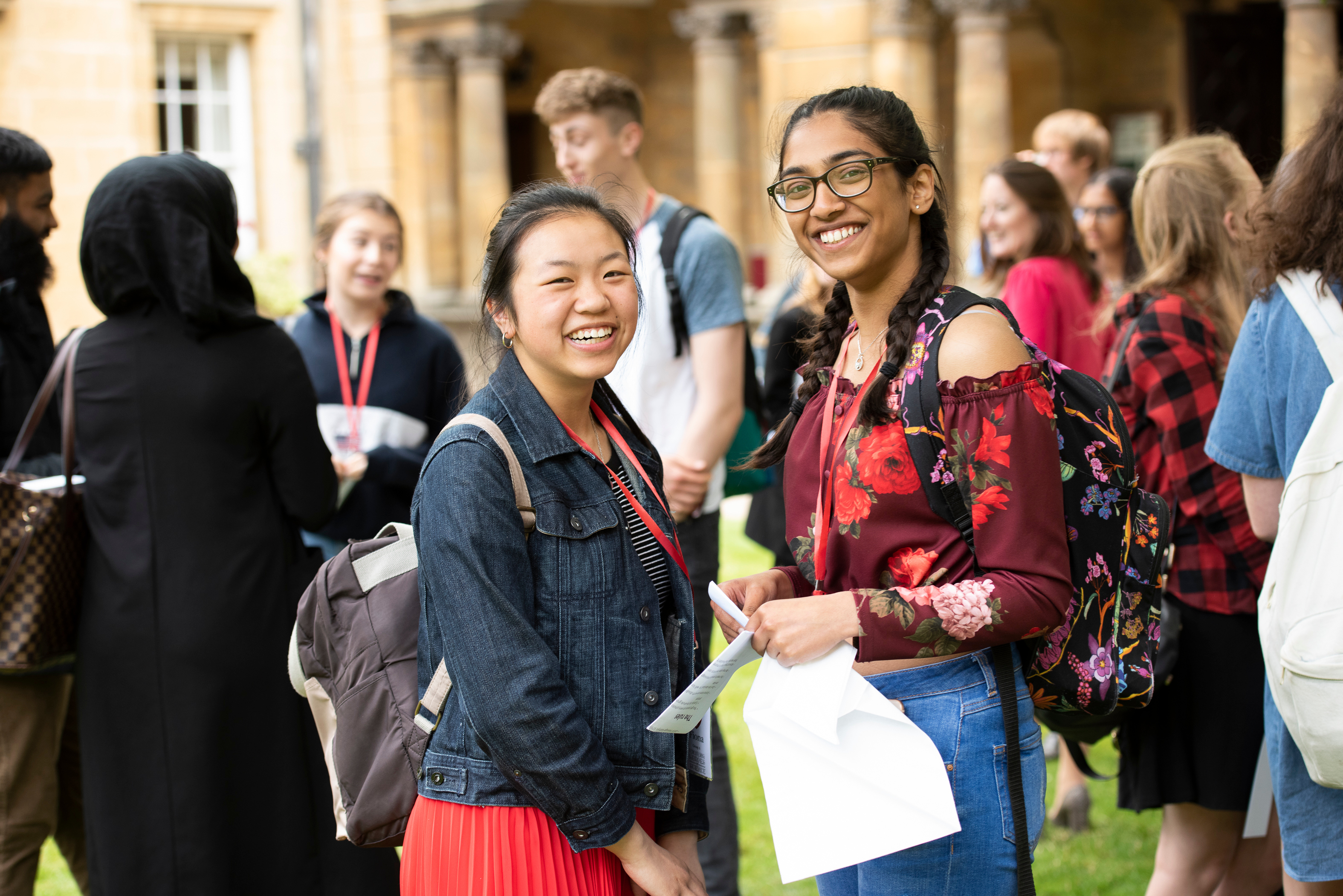 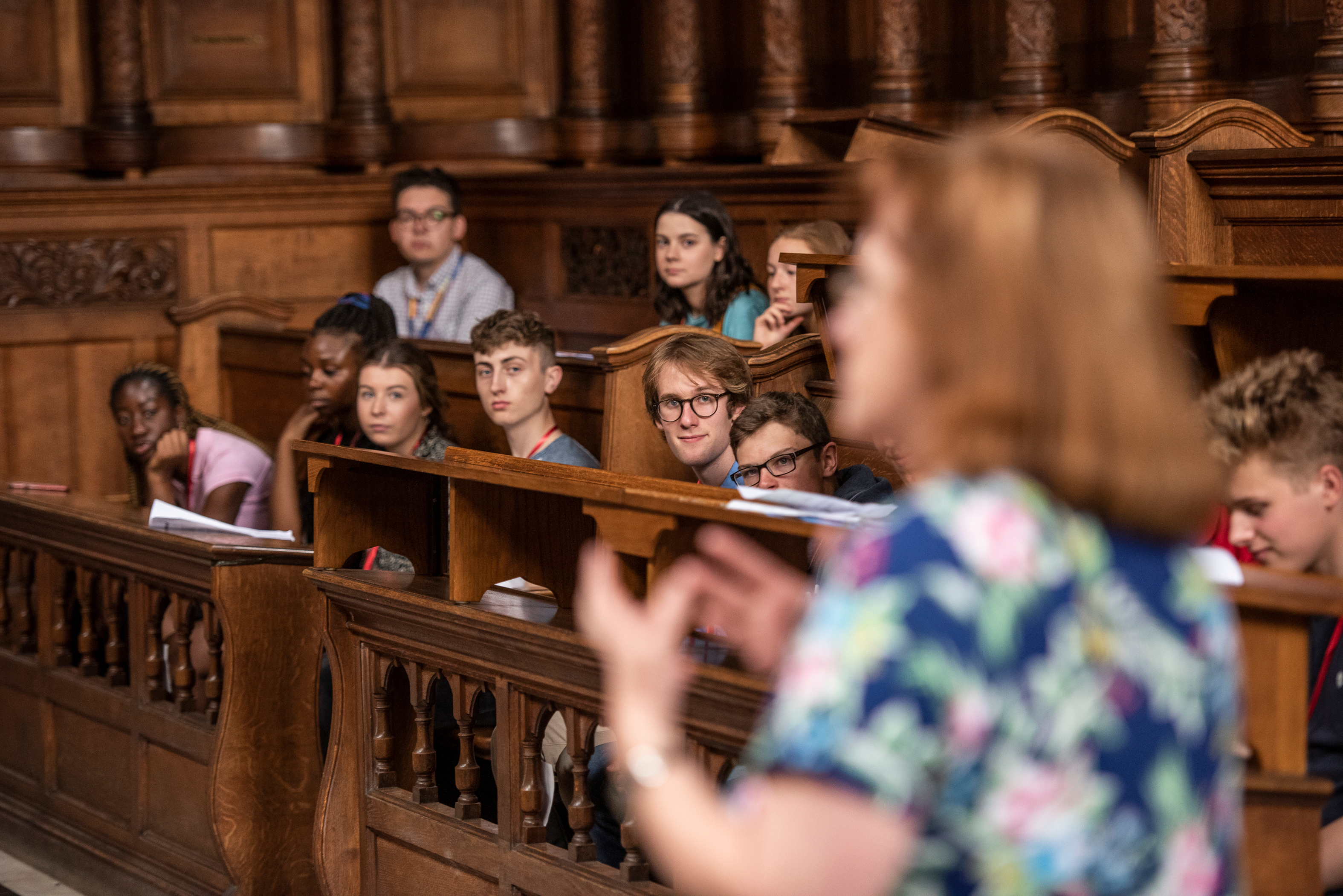 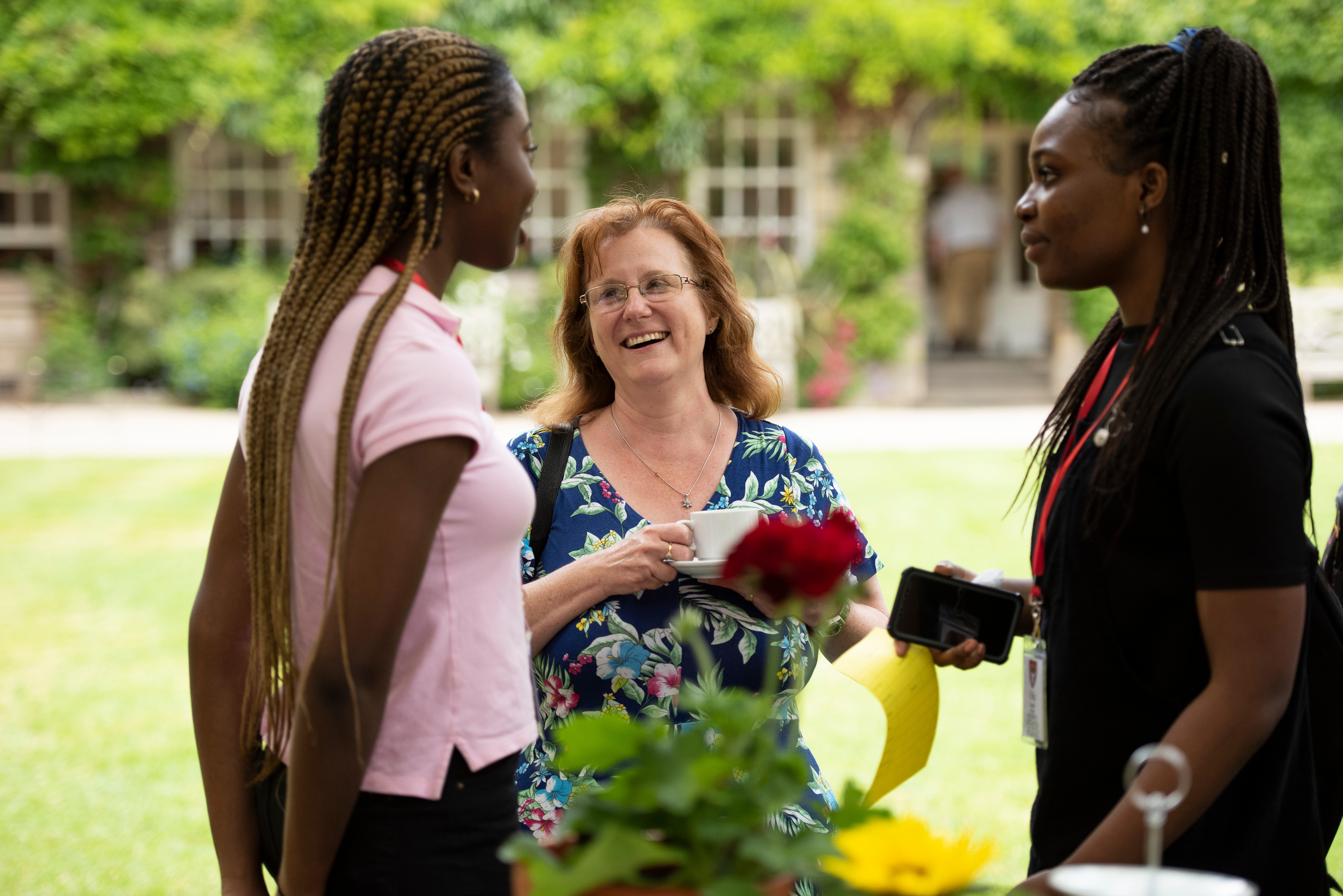 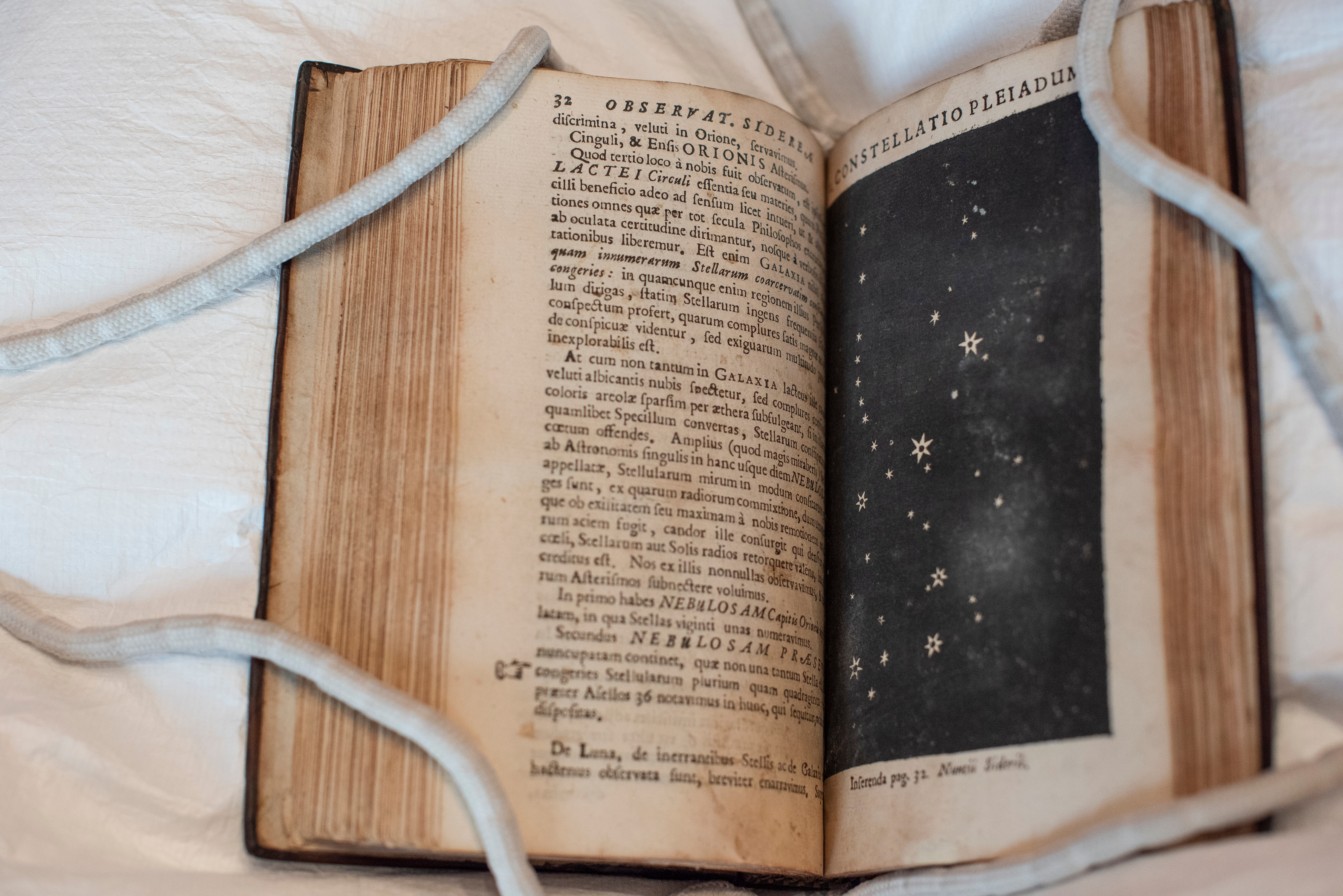 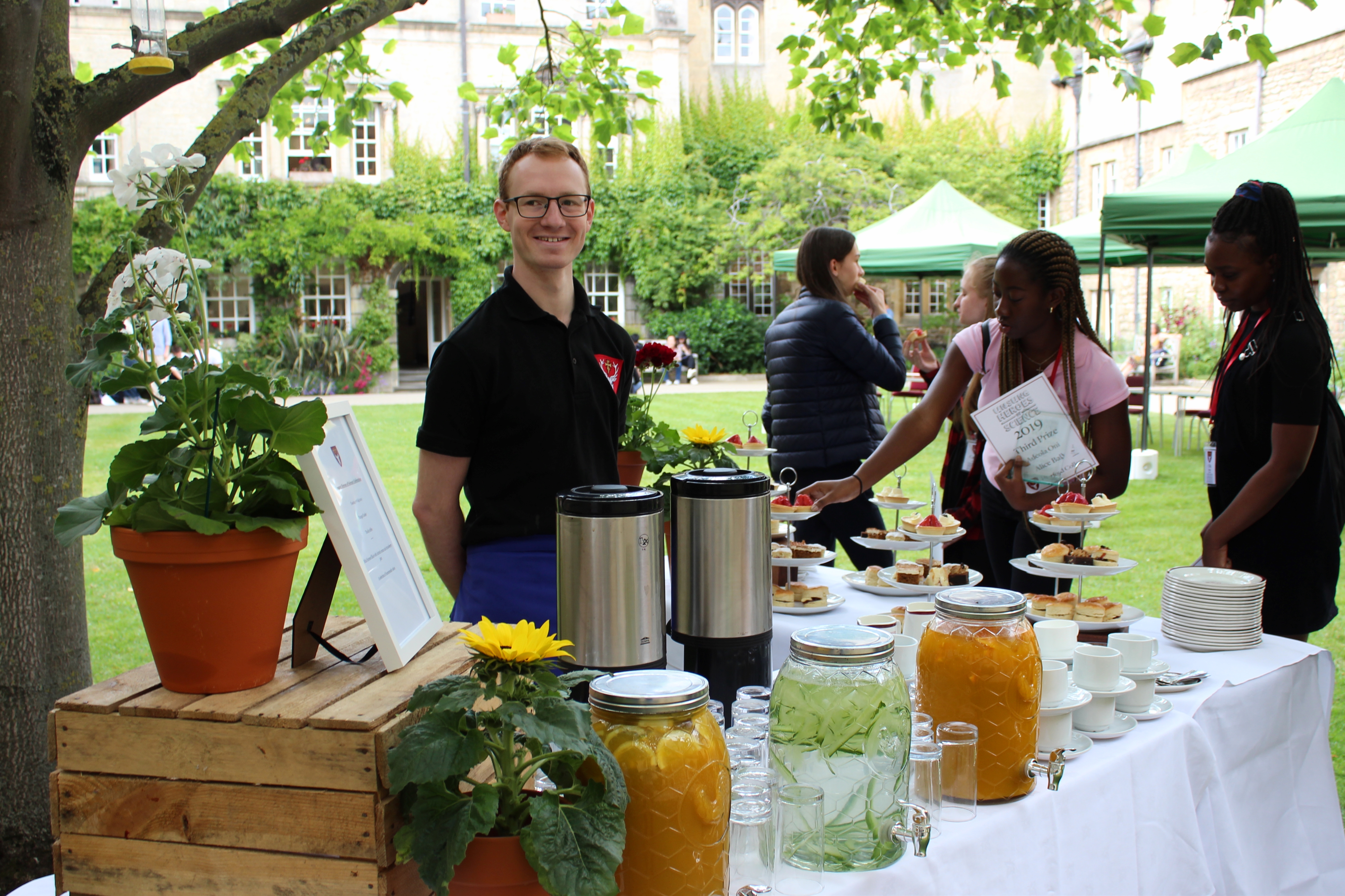 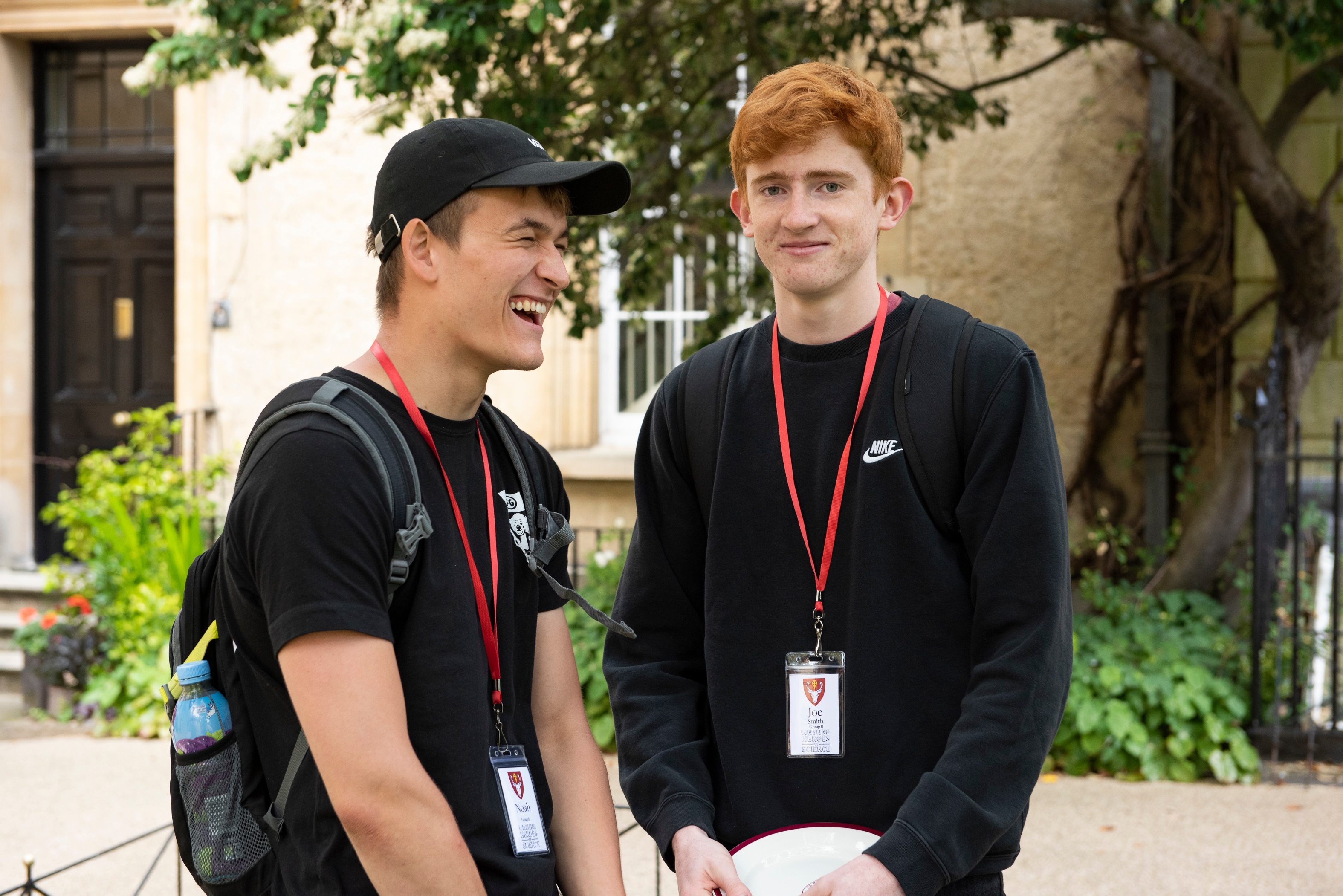 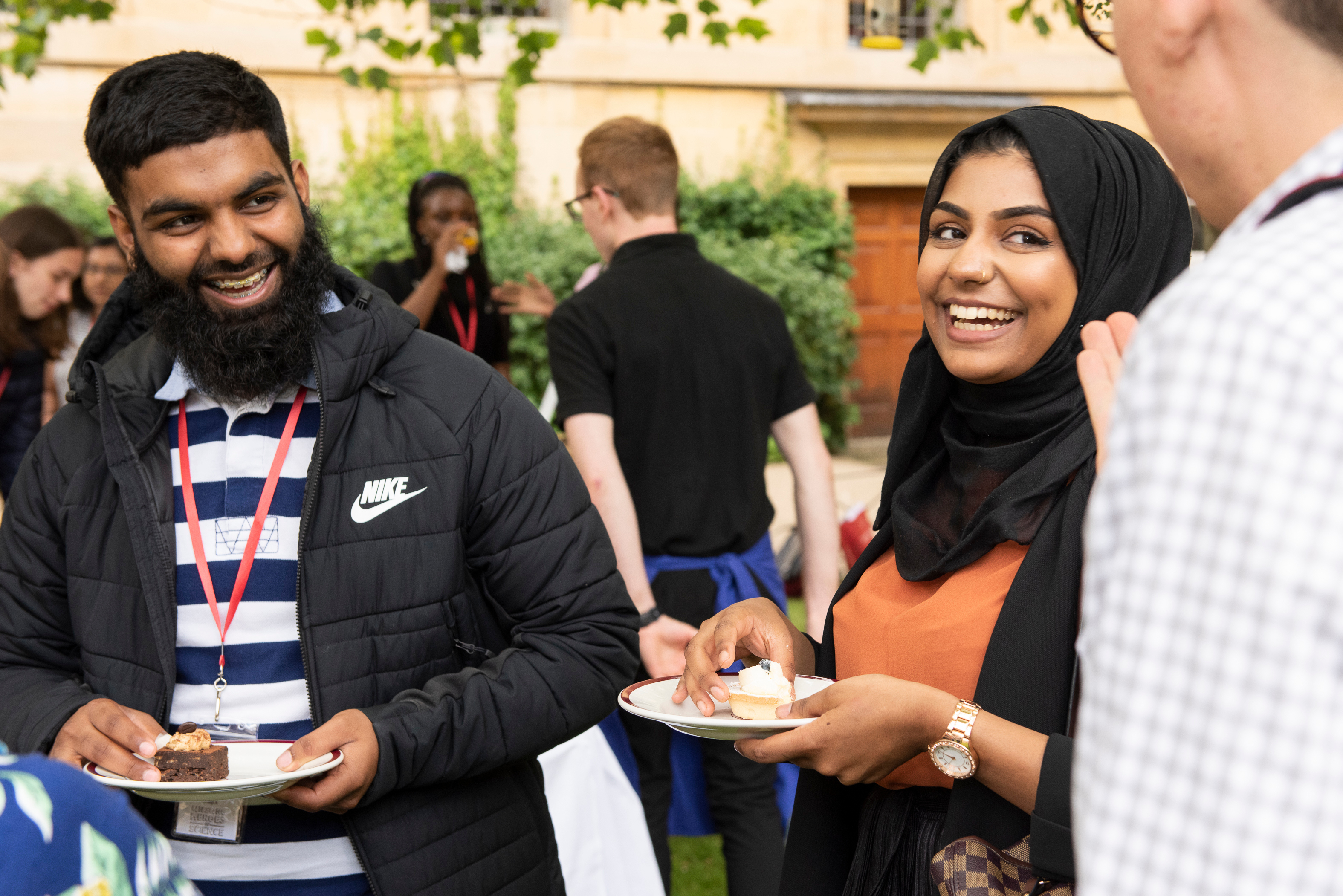 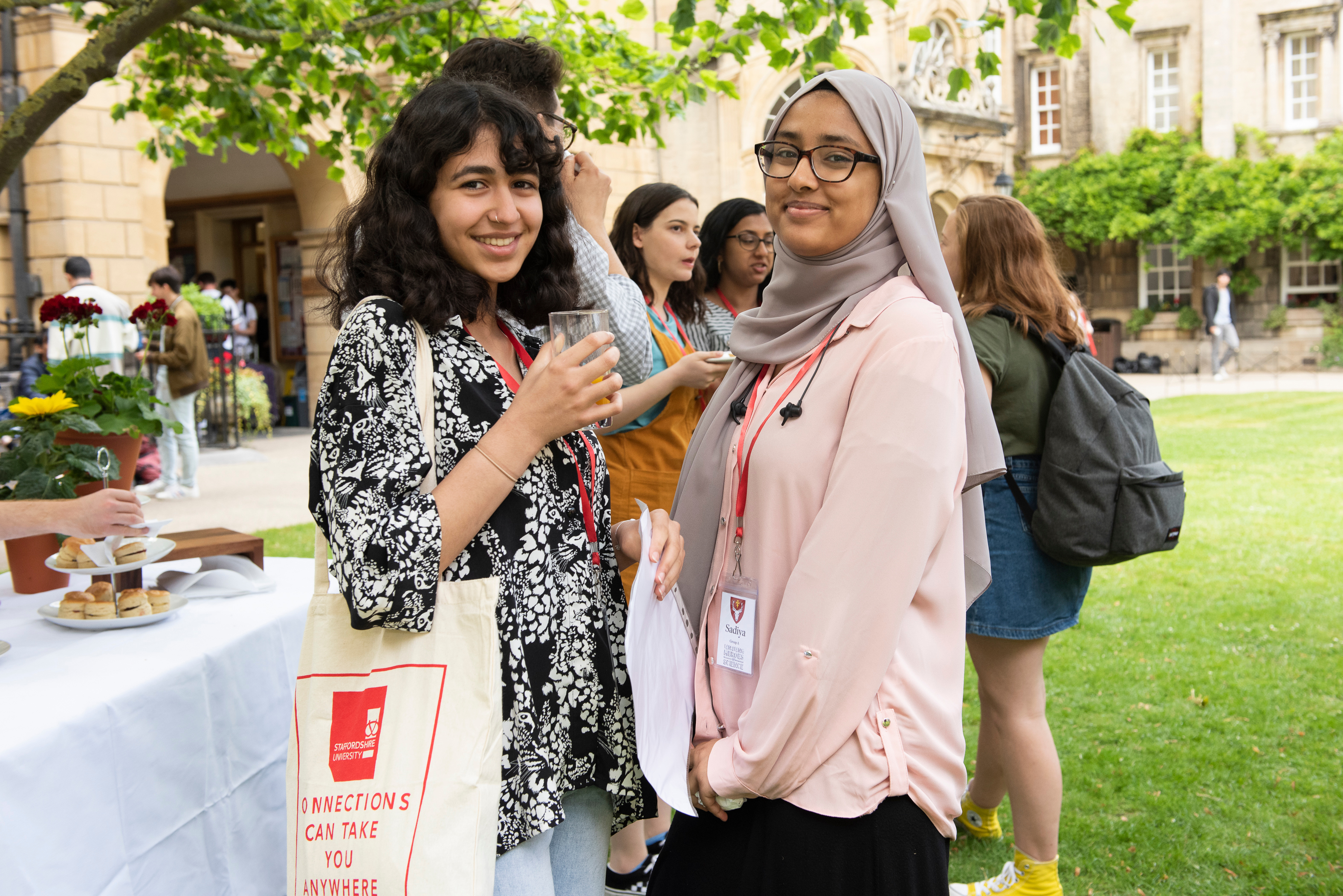 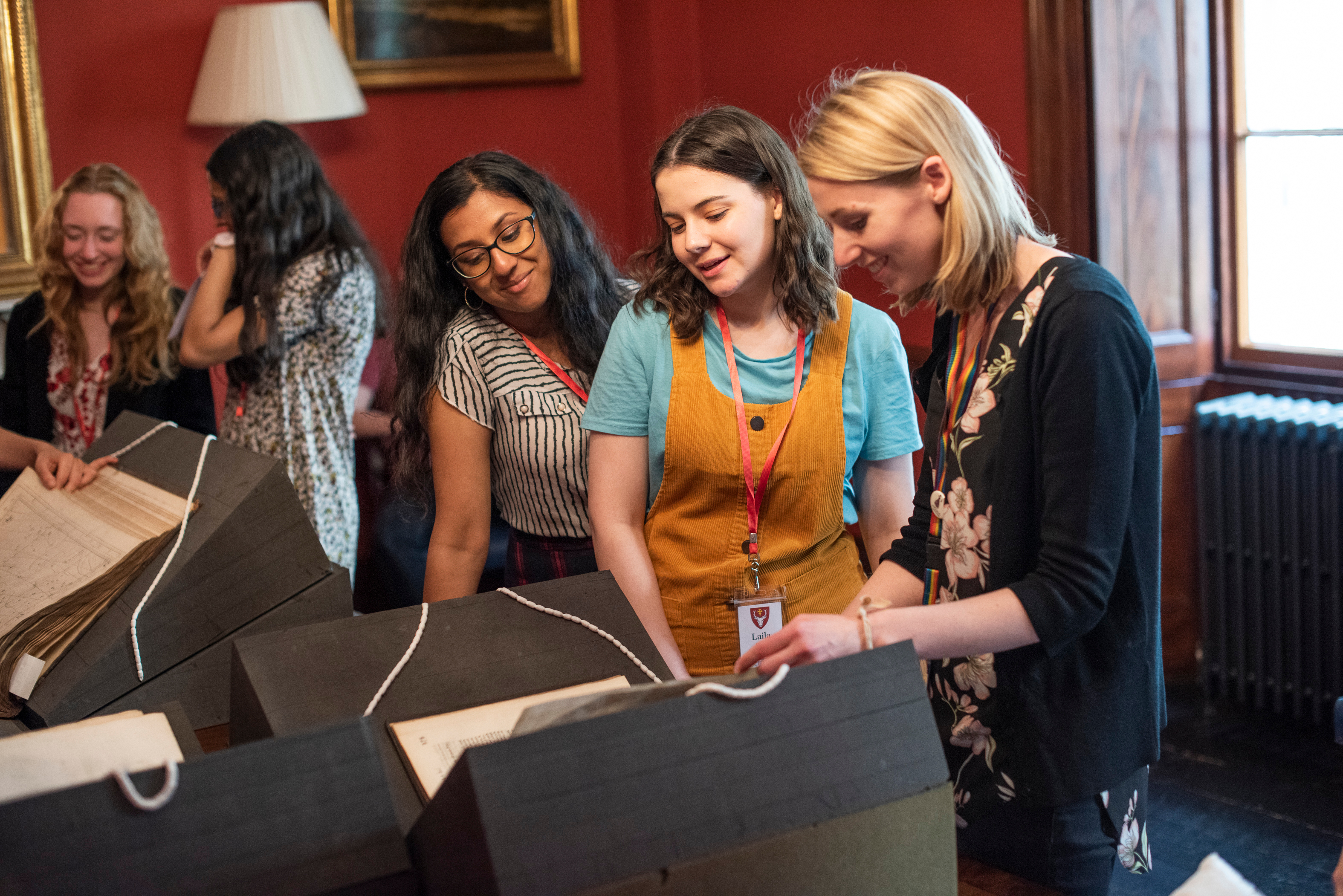 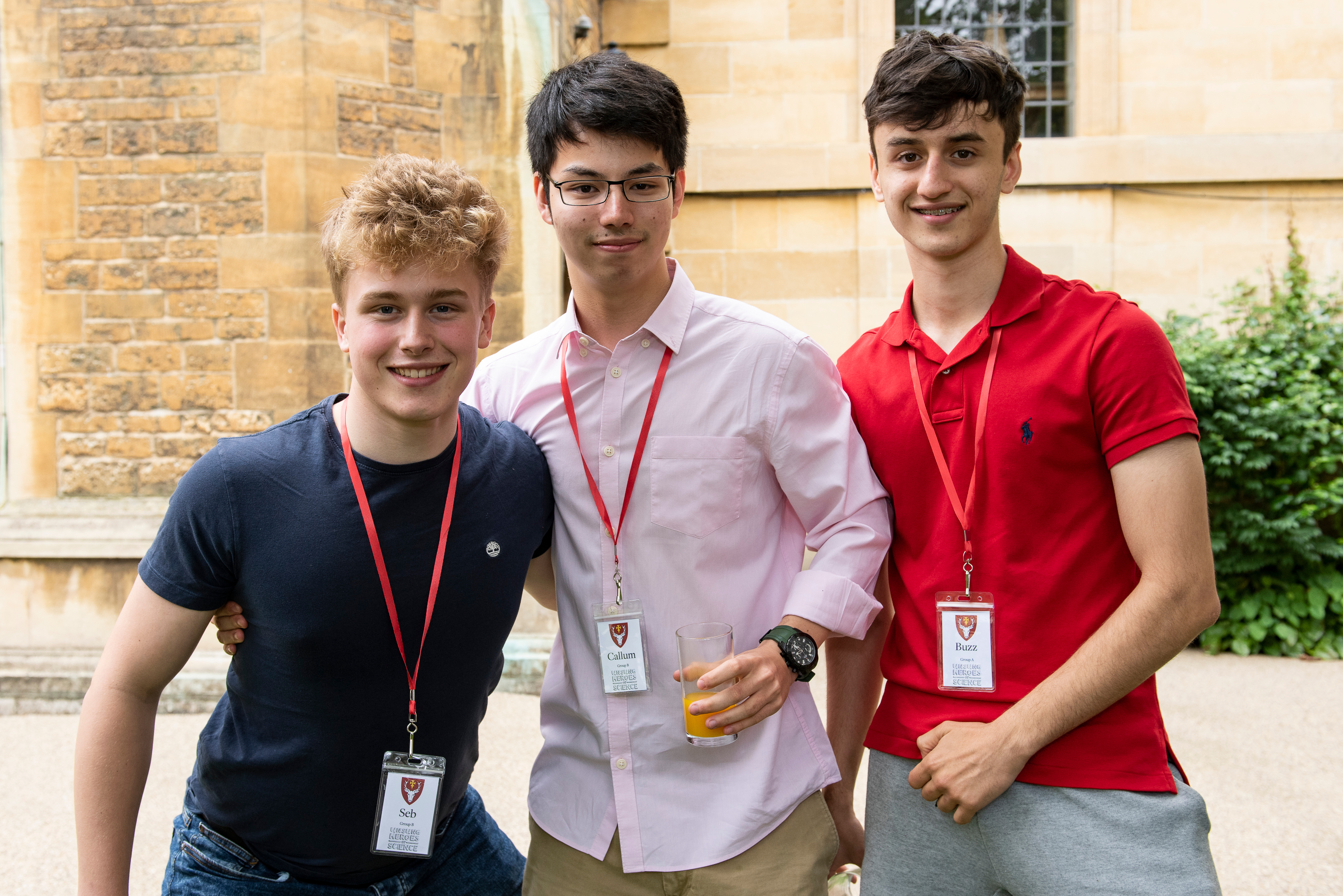