Home / News, events and more / News / What Does Jeremy Think?

What Does Jeremy Think?

Published today, What Does Jeremy Think? offers an insider’s view of the life and work of Hertford alumnus Jeremy Heywood. 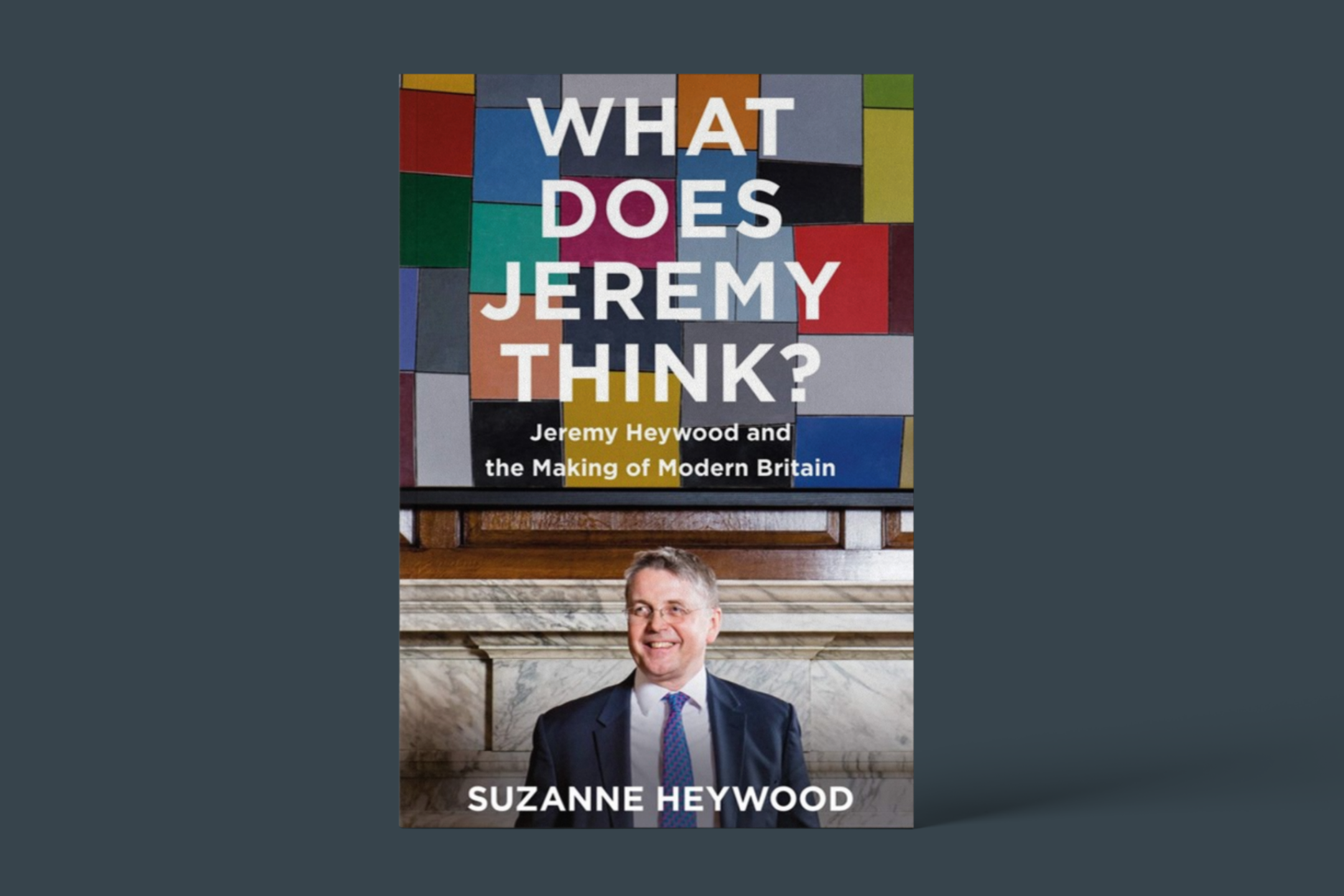 Jeremy – Baron Heywood of Whitehall – graduated from Hertford with a BA in History & Economics in 1983 and would later become an Honorary Fellow. His career saw him become one of the most influential and respected people in Whitehall, serving four Prime Ministers from Tony Blair to Theresa May. In 2012, Jeremy became Cabinet Secretary and later concurrently Head of the Home Civil Service. He was at the centre of the response to every crisis from the early 1990s until 2018; invariably, when faced with a new policy initiative, a Prime Minister’s first response would be: “but what does Jeremy think?”

Jeremy worked up until his death, retiring just a few days before he died from lung cancer in November 2018. This book began as a joint effort between Jeremy and his wife Suzanne, working together in the last months of his life. Much of it was completed in hospital treatment rooms and with Jeremy’s full involvement, including prompts by text message of the questions to be asked of ministers and former colleagues. Suzanne completed the work after his death.

Writing today in The Guardian, Jonathan Portes compares What Does Jeremy Think? to Hilary Mantel’s trilogy of Thomas Cromwell novels. “Not only did the two men occupy similar positions, but in many respects they shared an approach to governing,” Portes writes, “blending the personal and the political, their analytical intelligence with their understanding of human nature. And so this book should be read in a similar spirit to Mantel’s masterpieces – as a portrait of an exceptional man who was always at the centre of events.”

What Does Jeremy Think? is published by William Collins and is available to buy online from Blackwell’s.