Honorary Fellow Richard Fisher is to be inducted by the Texas Business Hall of Fame into their Class of 2019 ‘Legends’, following in the footsteps of business titans like Warren Buffett.

After studying for his BA at Harvard University, Richard completed his graduate studies in Latin American politics here at Hertford in 1972. From 1997 to 2001, Richard was Deputy United States Trade Representative with the rank of Ambassador, responsible for US trade policy and negotiations in Asia, Latin America, Mexico and Canada. From 2005 to 2015 he served as President and CEO of the Federal Reserve Bank of Dallas – he becomes the first former Federal Reserve Bank President to be inducted into the Hall of Fame (as well as the first Hertford alum!).

Richard is currently an Honorary Fellow of Hertford, and in his day job is a Senior Advisor to Barclays Bank. He is also a Director of PepsiCo, ATT and Tenet Healthcare, as well as being a Senior Contributing Editor for CNBC. Congratulations Richard – an official ‘legend’! 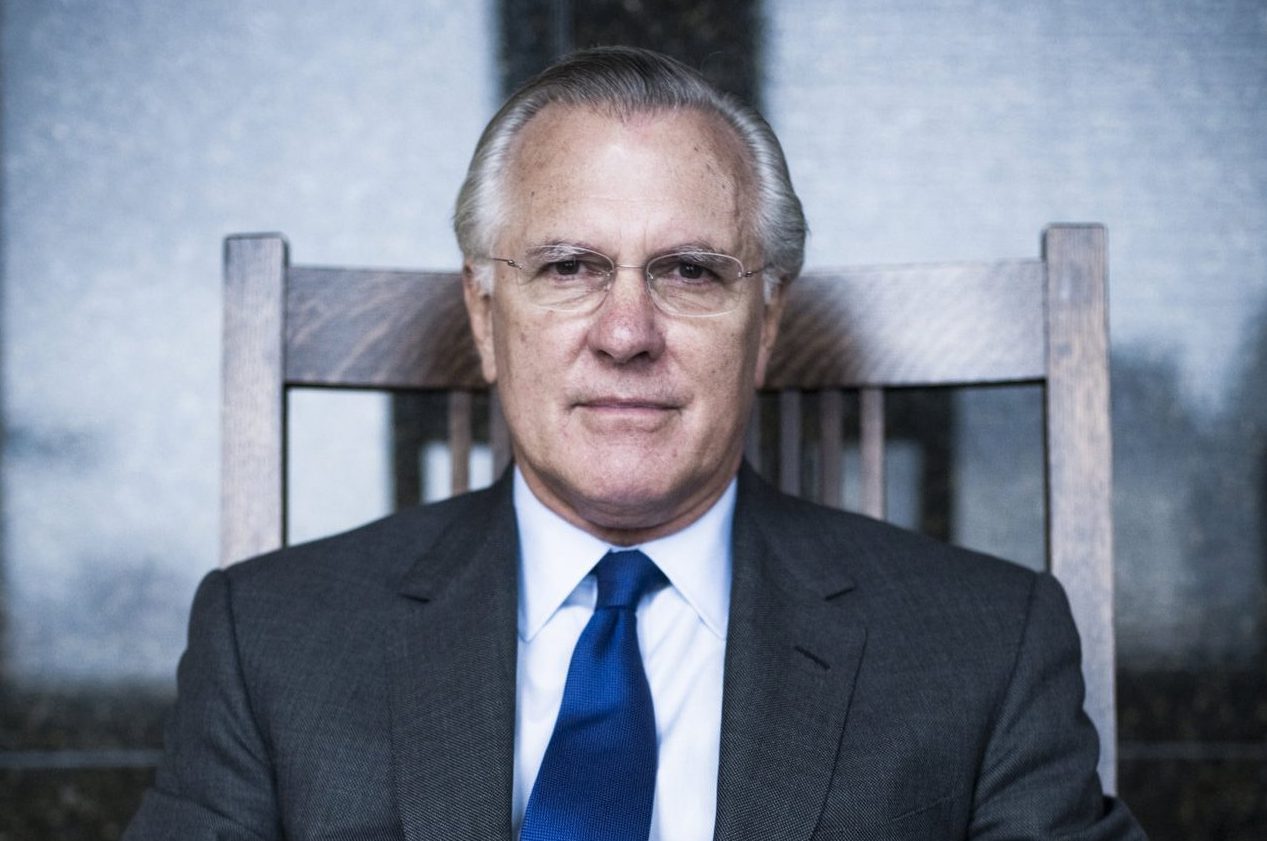