Michael Adamson (MPhil Economics, 1982) was awarded a CBE for services to the humanitatian sector and the Red Cross Movement. As Chief Executive of British Red Cross, Mike is responsible for an annual income of over £300 million and leads almost 4,000 staff and over 17,000 volunteers. He also serves on the Foreign Secretary’s human rights advisory panel as well as the boards of the Disasters Emergency Committee and the National Emergencies Trust.

Elinor Buxton (MPhysPhil Physics & Philosophy, 2006) was awarded an MBE for services to British foreign policy. Currently working as part of the FCDO’s Global Science and Emerging Technology Department ahead of a posting to Singapore, Elinor has worked in the civil service since 2014. Her roles have included Private Secretary to Director General Africa, Head of the Africa Covid-19 Corporate Operations team and Deputy Head of EU & International Data.

Congratulations to Elinor and Mike on their well-deserved honours! 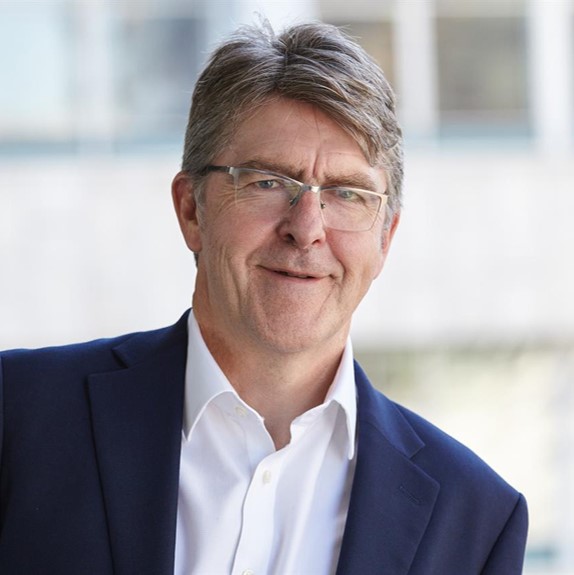 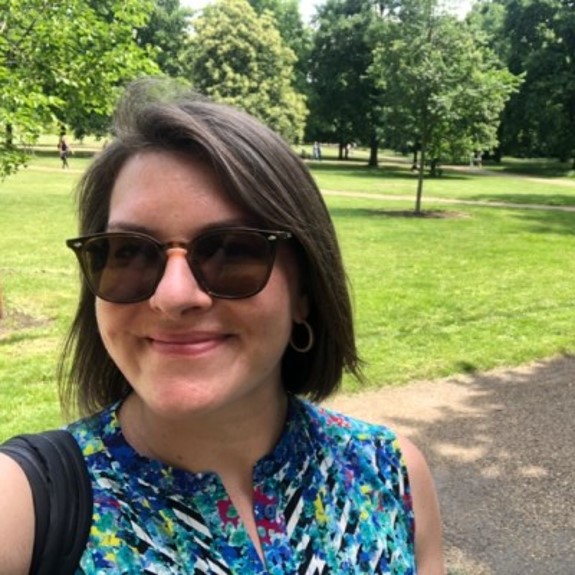