Benjamin Goodson, who graduated with a degree in Music from Hertford College in 2012, has been appointed Chief Conductor of the Groot Omroepkoor – the Netherlands Radio Choir – from September 2020.

We’re delighted (but not surprised) to hear this news – as a student, Benjamin was awarded the University’s top conducting prize. After leaving Hertford, Benjamin was appointed Musical Director of Bath Camerata and Chorus Director of Dorset Opera Festival. Just three years after graduating he became Oxford’s youngest Director of Music, leading the choir at Somerville College. From 2016-2020, Benjamin is the assistant conductor of the Rundfunkchor Berlin.

In an interview to mark his appointment, Benjamin spoke of his ideas for the choir, including creating a more informal connection between the choir and its audiences. Roland Kieft, General Director of Stichting Omroep Muziek, said:

With him the Groot Omroepkoor has managed to connect one of the most talented choral conductors of the moment. Benjamin Goodson combines an adult view of his role as chief conductor with an open mind to new generations of listeners, media users and concert visitors. 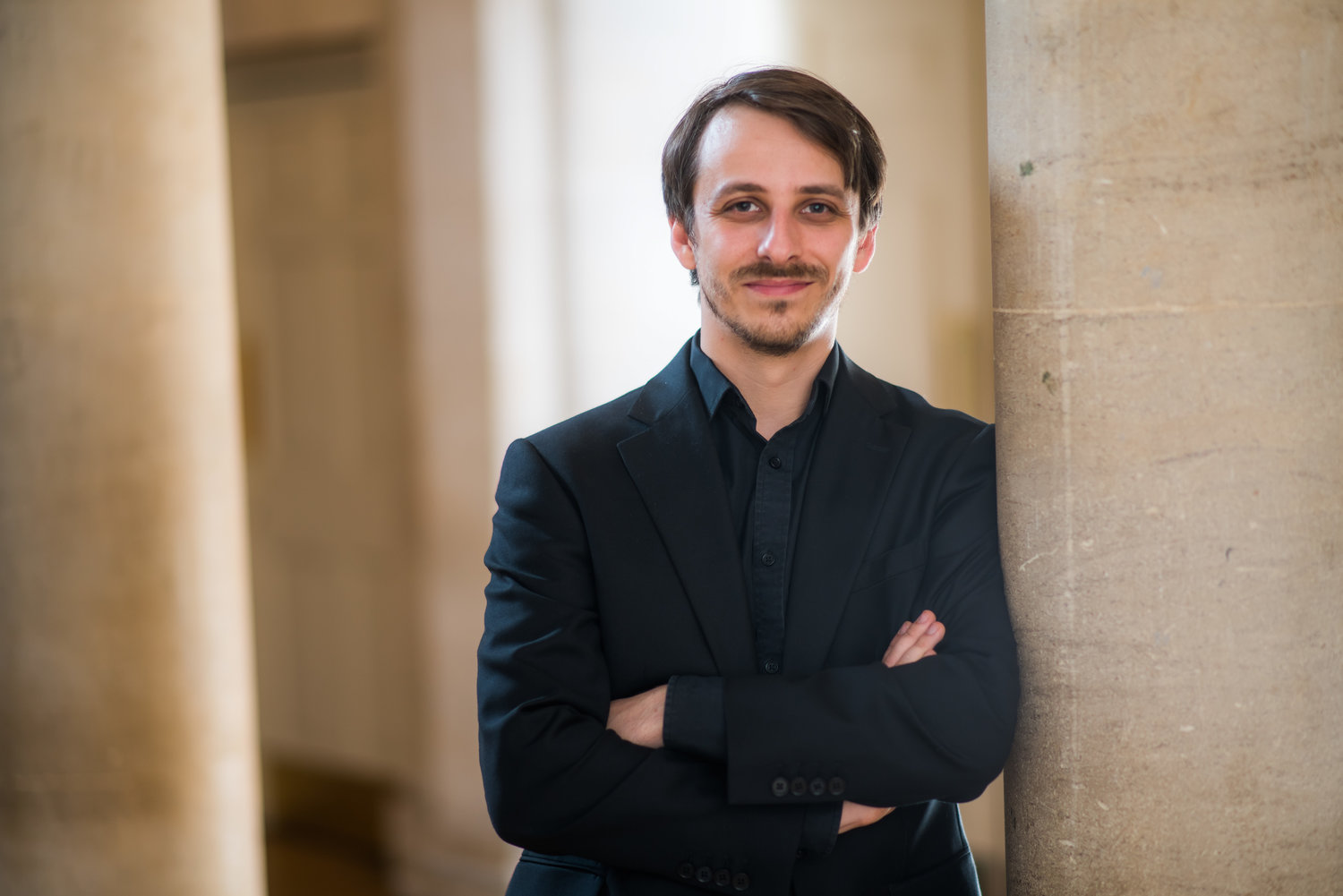