Awarded by the Medical Sciences Division, the prize recognises an outstanding essay on the history of medicine. Faaris took an unusual approach, investigating the life and times of the oculist John Taylor, one of the most famous medical charlatans of the 18th century. Taylor worked as an eye surgeon and twice operated on the cataracts of the composer JS Bach, a musical connection which caught the interest of Faaris, a former president of the Hertford College Music Society.

“Quite rightly, great advances and discoveries often feature as topics for discussion of the history of medicine,” says Faaris. “However, the history of those who did not practice medicine wisely and whose contributions were overwhelmingly negative is somewhat neglected. I decided to write this essay about the eye surgeon John Taylor because I was struck by his quintessentially eighteenth-century flamboyance and felt that the stories of his misconduct demonstrate the importance of ethical conduct by doctors today.” 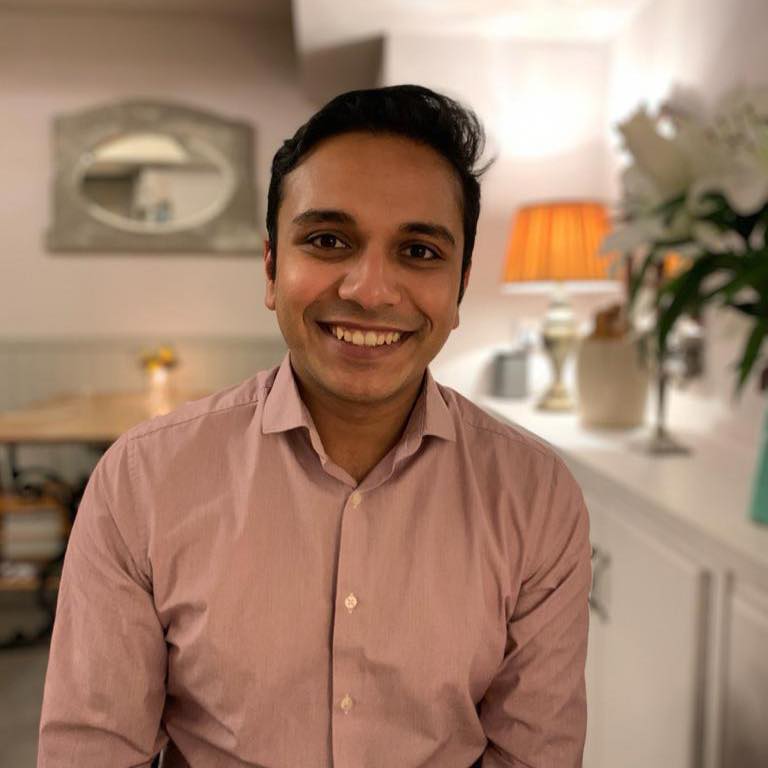 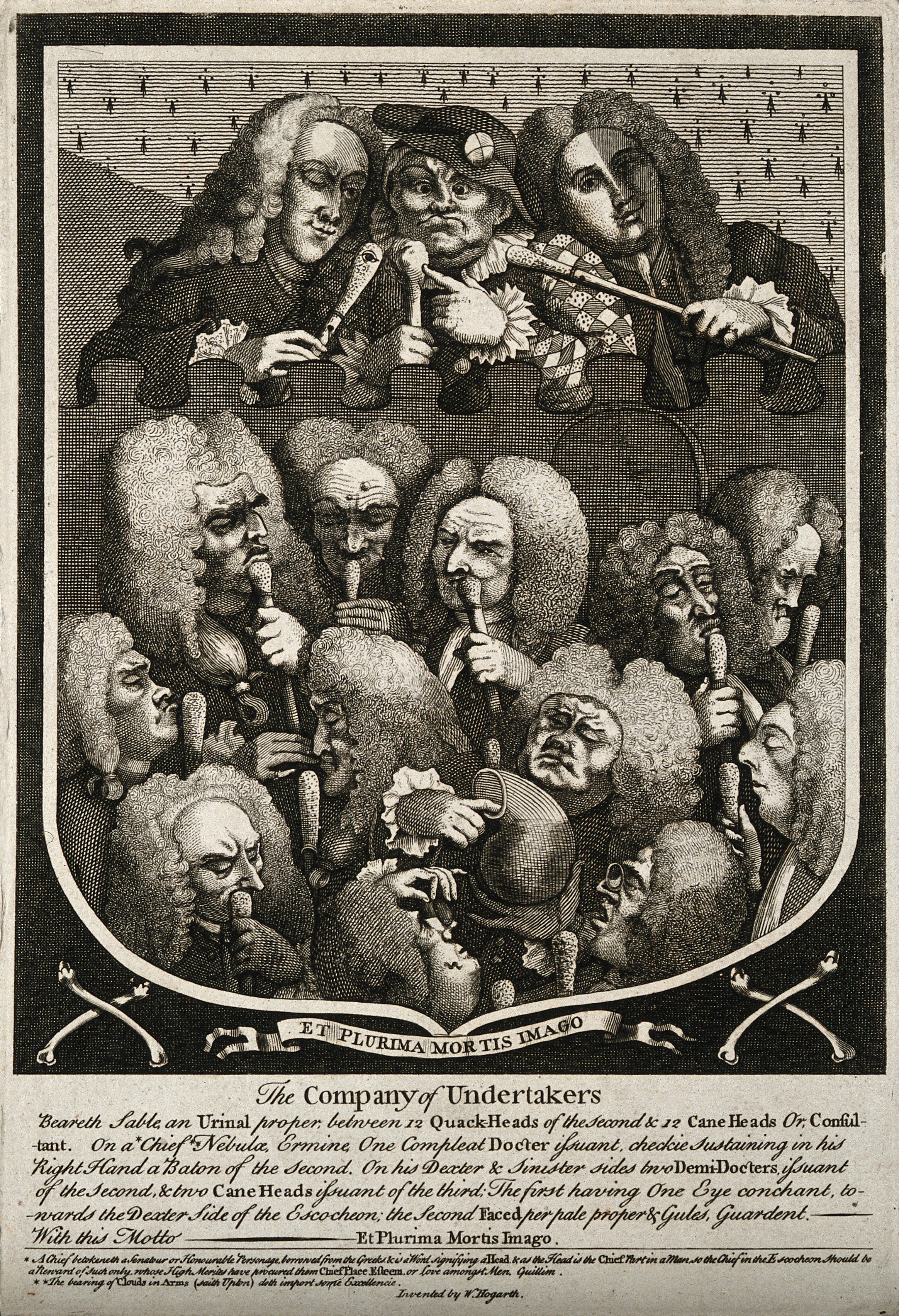 A shield containing a group portrait of various doctors and quacks, including Mrs Mapp, Dr. Joshua Ward and John Taylor. Etching by W. Hogarth, 1736, after himself. Credit: Wellcome Collection. Attribution 4.0 International (CC BY 4.0)