As the Royal Shakespeare Company becomes a new centre for research, Professor Emma Smith joins as an inaugural Associate Scholar. 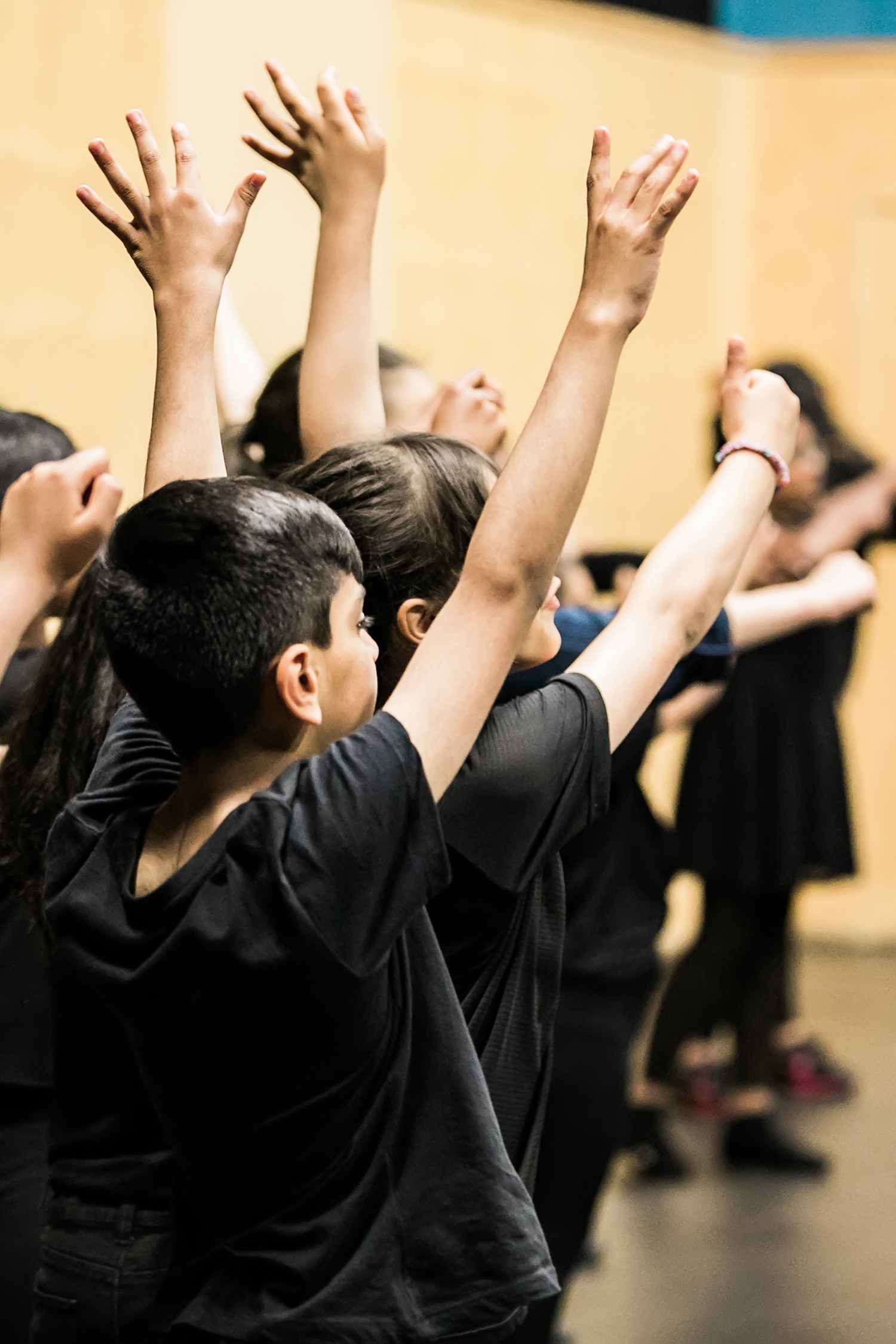 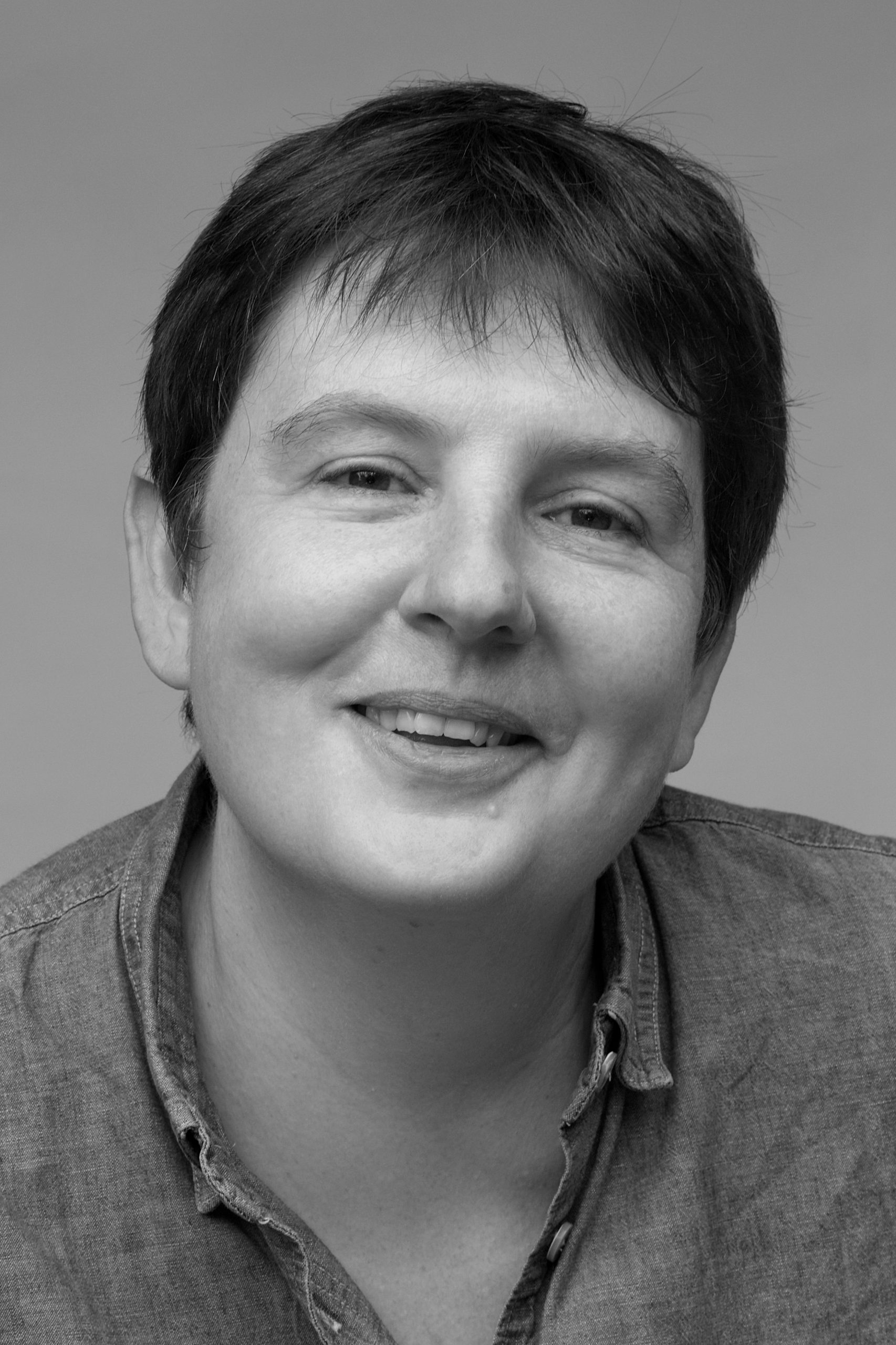 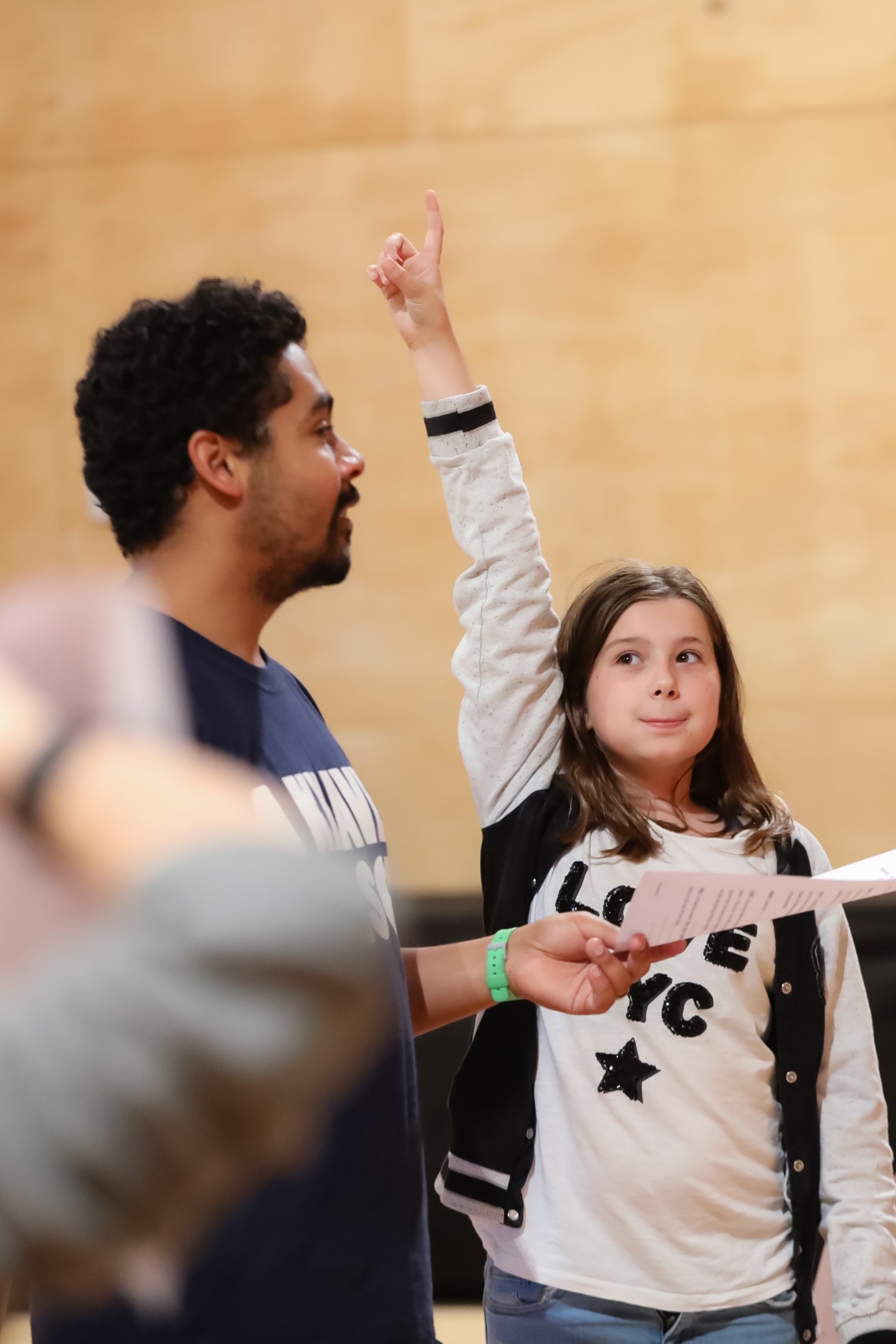 When Peter Hall founded the Royal Shakespeare Company in 1961, his vision was for it to become “a teaching and research institution”. Sixty years on, the RSC has today announced that it is to become the first performing arts company awarded Independent Research Organisation status by the Arts & Humanities Research Council. The award will enable the Company to conduct crucial research – from exploring the role of immersive technologies in performance, to engaging a more diverse talent base in the performing arts – while developing its role as a national centre for Shakespeare and performance, teaching, training, learning and research.

Three Associate Scholars will be central to this new research focus and Hertford’s Professor Emma Smith will be the sole British member of the trio. She joins Professor Ayanna Thompson of Arizona State University and Columbia University’s Professor James Shapiro, all of whom will work with the RSC to guide, advise and inform its work on and off stage, online, in classrooms and in communities.

Emma will be working on the RSC’s research priorities, which include everything from analysing the impact of Shakespeare’s work on children’s learning outcomes, to understanding audience engagement and assessing the civic impact of cultural organisations. “I’m chuffed to bits to work with the RSC as they begin a new phase as an Independent Research Organisation,” she says. “We have the chance to make the company as renowned for their research into the role of the arts in all our lives as they already are for their theatre making.”