We’d like to offer our congratulations to Professor John Dewar, Hertford alumnus and Honorary Fellow, on his election as the next chair of Universities Australia.

An internationally-regarded family law specialist, Professor Dewar was educated at Hertford and was a Fellow and Tutor in Law here from 1990. Since relocating to Australia in 1995, he has held senior leadership positions at Griffith University, the University of Melbourne and La Trobe University, where he has been Vice-Chancellor since 2012. In 2020, he was made an Officer of the Order of Australia in recognition of his distinguished service to education and professional organisations.

Outgoing Chair of Universities Australia, Professor Deborah Terry, said “John Dewar is an excellent choice. He brings unrivalled knowledge and leadership to this crucial role at a pivotal time for the university sector. He will be an outstanding advocate for the sector, as we work to play the fullest part in national recovery.” 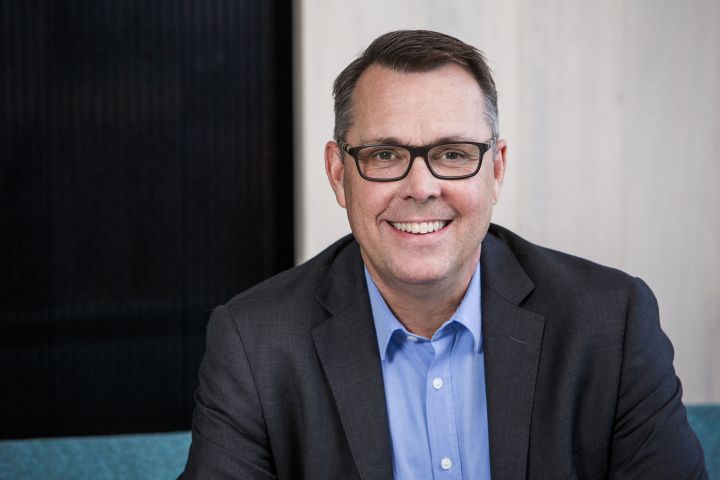