Dr Sebastian Page has been awarded the Tom Watson Brown Book Award by the Society of Civil War Historians.

Awarded annually, the prize recognises the best book published internationally on the Civil War era in American history. Jurors consider nominated works’ scholarly and literary merit as well as their original contributions to our understanding of the period. Sebastian’s 2021 book, Black Resettlement and the American Civil War, draws on research in six languages to offer the first comprehensive, comparative account of nineteenth-century America’s greatest road not taken: the mass resettlement of African Americans outside the United States.

Commenting on their decision, the prize committee said:

“Sebastian Page’s Black Resettlement and the American Civil War places the hitherto underexamined issue of colonization and emigration throughout the western hemisphere at the center of Republican policies and makes a convincing case that both are vital to an appreciation of the complex nature of the country’s approach to emancipation, the war, and post-emancipation. Separation, not integration, he shows, was more characteristic of the country’s policy. Black resettlement outside of the United States is also crucial to our understanding of competing empires and colonial policies in the final decades of the nineteenth century. Page writes beautifully applying deft, and sometimes humorous touches to his discussion of complex political and social issues.”

The prize will be presented at the Society of Civil War Historians banquet at the Southern Historical Association annual meeting, where Sebastian will deliver a formal address that will be published in a subsequent issue of the Journal of the Civil War Era. Sebastian works at Hertford as a weekend lodge porter, so do pass on your congratulations if you see him in the lodge and wish him luck for his trip to Baltimore! 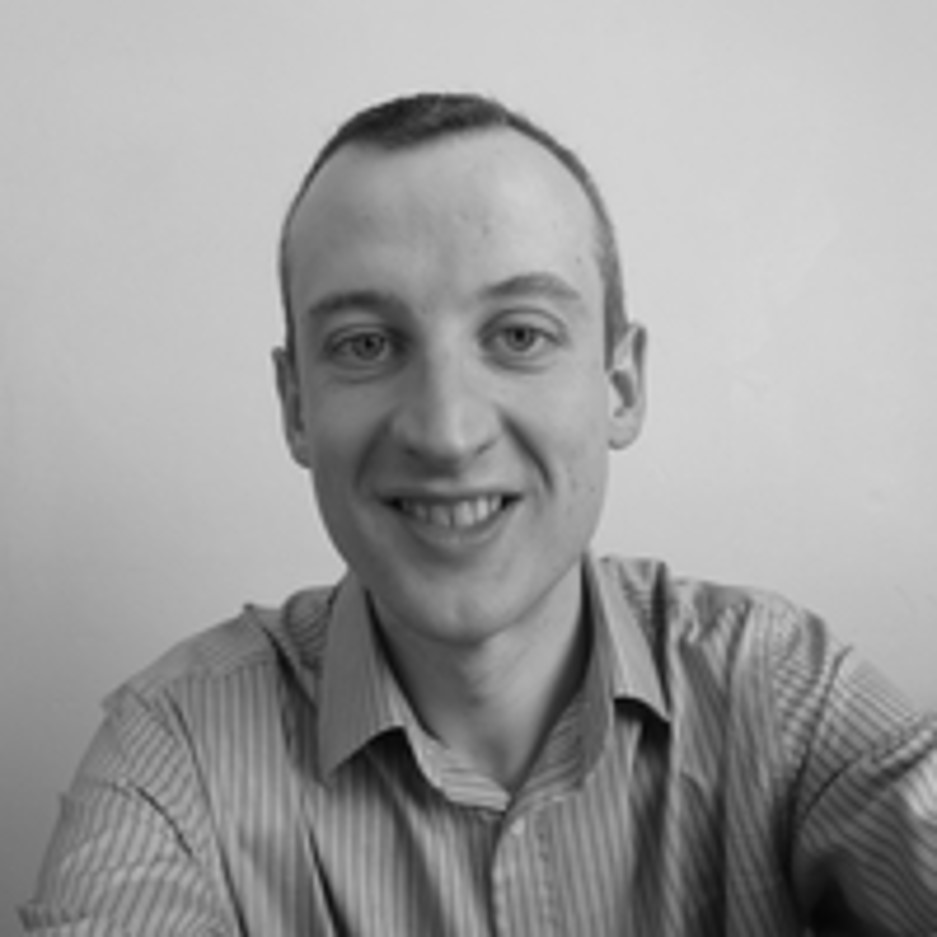