Ciaran Martin CB, the founding CEO of the National Cyber Security Centre, is to join the University of Oxford’s Blavatnik School of Government as Professor of Practice in the Management of Public Organisations.

Ciaran studied for his BA in History at Hertford from 1993-96 and shared his career experiences with us at a Hertford Conversation earlier this year. Under Ciaran’s tenure, the National Cyber Security Centre within GCHQ led a fundamental shift in the UK’s approach to cyber security, garnering international praise for its interventionist position. His four years at the NCSC came after two decades in the British civil service, where Ciaran made the promotion of responsible, values-based government a constant theme.

Speaking on his appointment, Ciaran said: “the pursuit of good government is what my career has always been about so I am thrilled to be joining a world leader in the teaching and study of good government whose mission is a better led world. At this brilliant institution I want to explore how Governments and societies can help make sure we reap the benefits of technology whilst keeping the vital trust of our citizens in it.” 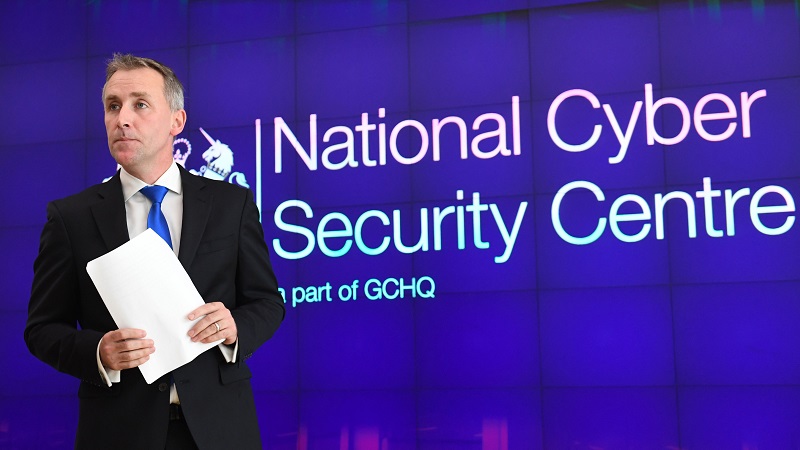