If we can ever generally establish through education the implemented belief that “no one nation and no one race can and shall dominate the earth,” we will have broken the intellectual backbone of prejudice, and certainly, so far as education is concerned, will have laid an intellectual foundation for effective democracy […] The educational front could and may become one of the strategic active fronts of democratic racial re-adjustment; for the moment, however, it shows only signs of sensitive self-examination and tentative experimental groping for new techniques and new emphases

Seven decades later, we’re still not there, by any means, in making education work towards ‘democratic racial re-adjustment’. But acknowledging Locke’s part in the history of the college and the Rhodes scholarship is one small step. A toast to Alain Locke, ‘Herald of the Harlem Renaissance, Exponent of Cultural Pluralism’. 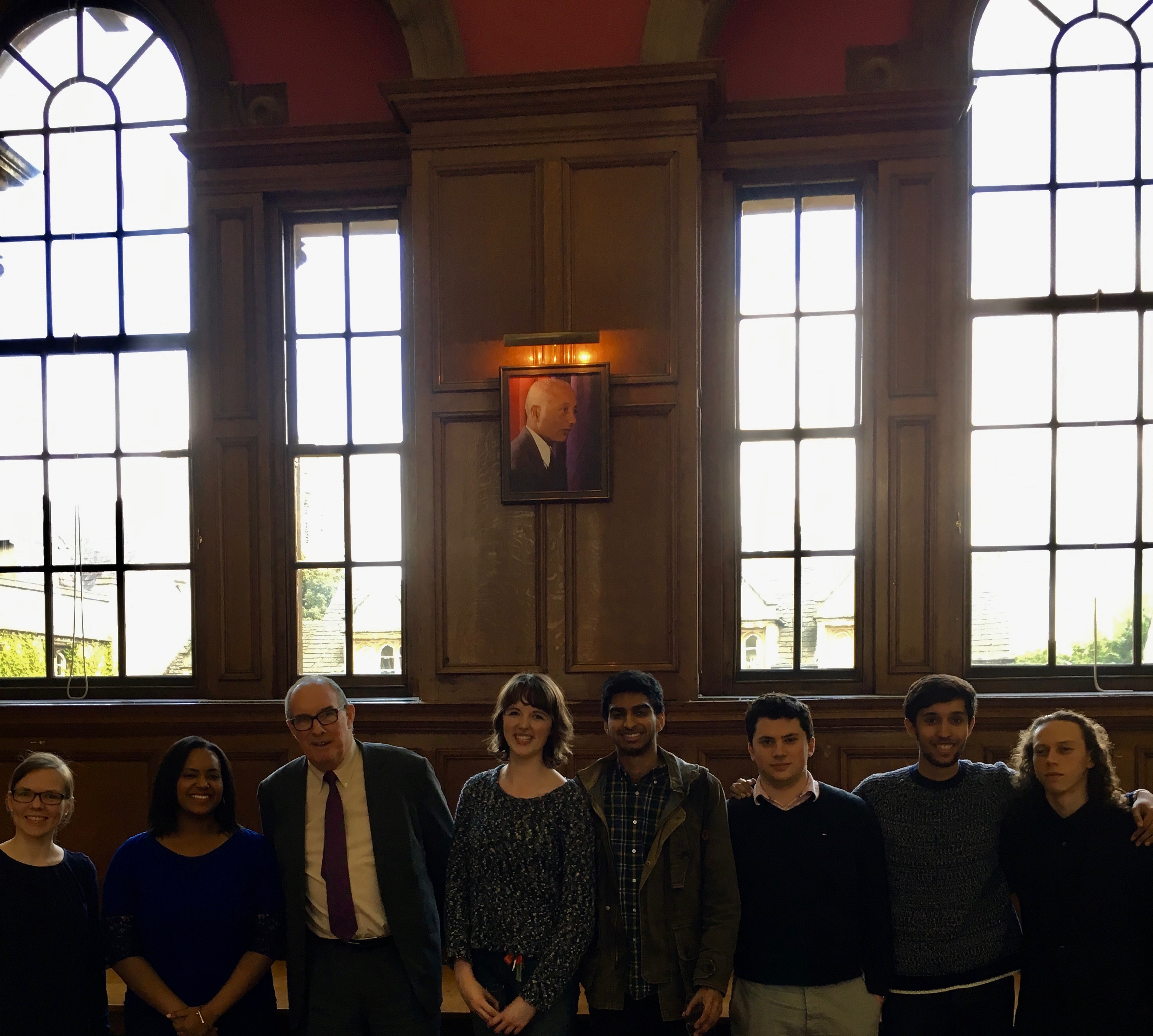