Over the few months a team of researchers, including Hertford’s Dr Kathryn Boast, have been running Barton CoLab, a collaborative project with young people in East Oxford. 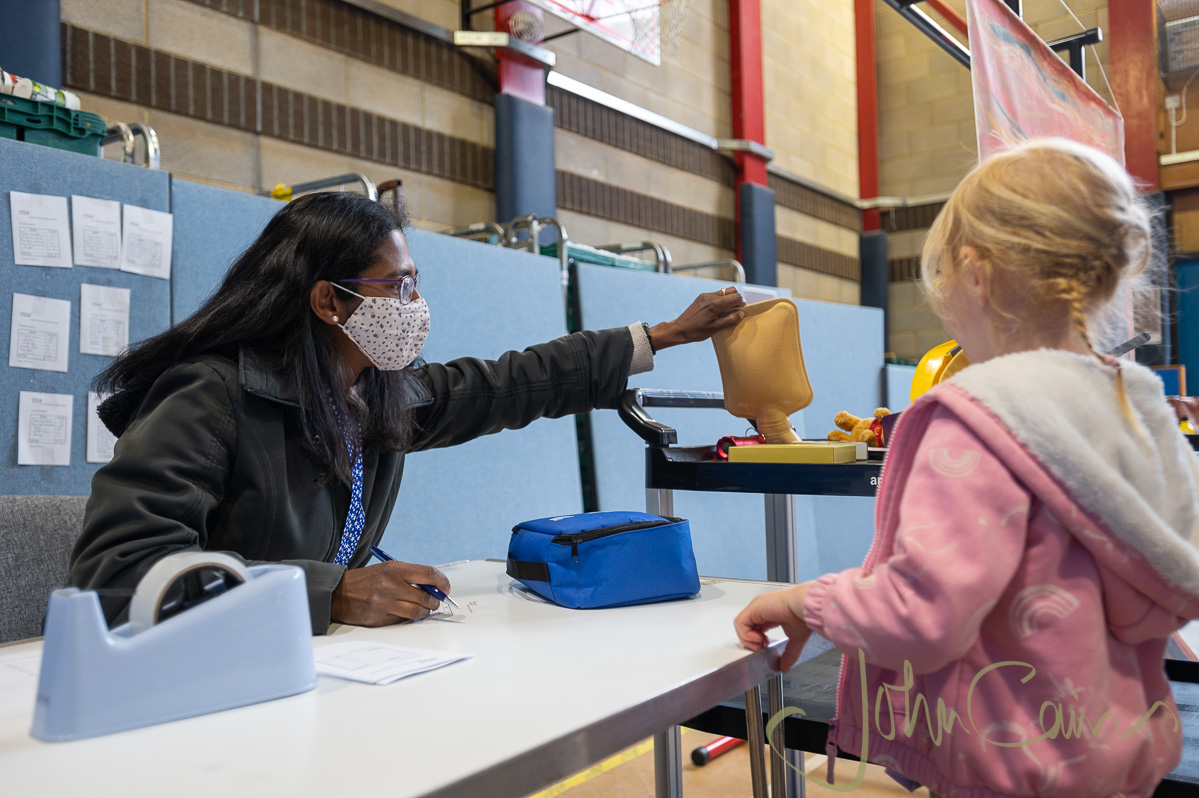 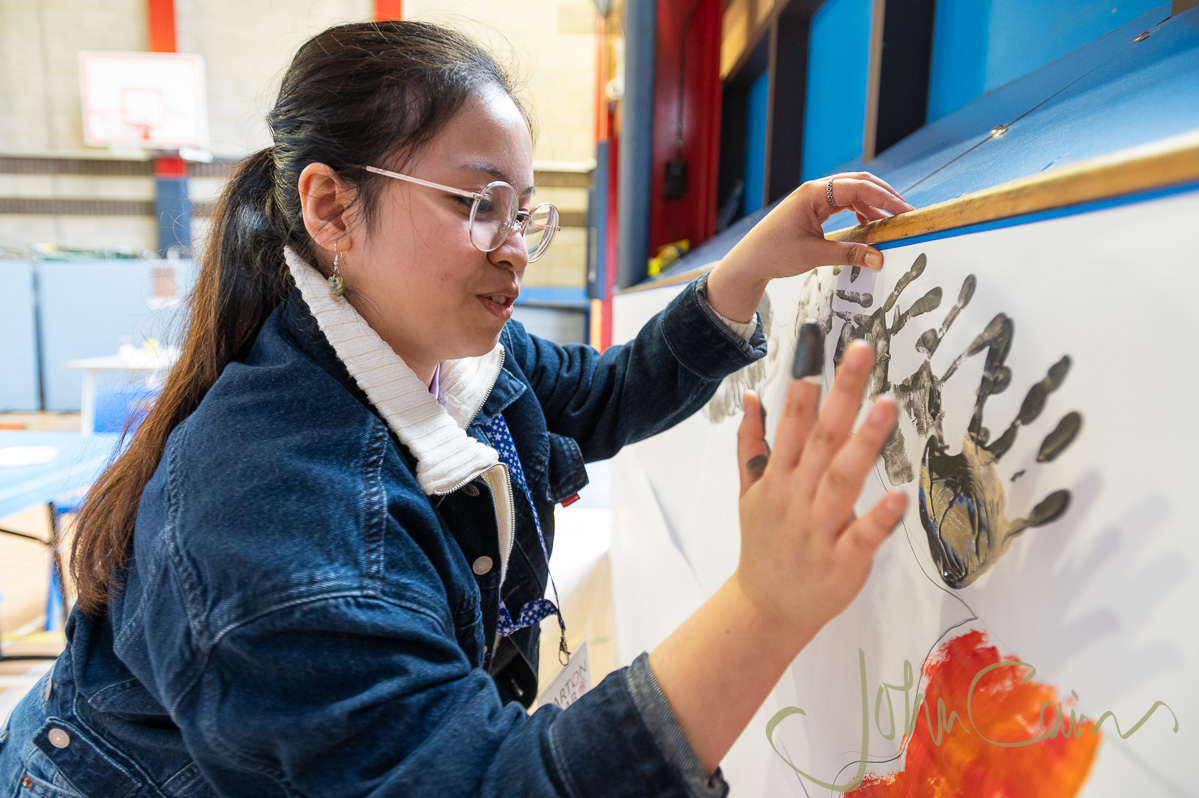 The aim of the project was to bring Oxford’s science researchers into contact with people they wouldn’t normally meet by running a sustained activity at the centre of the community. For Kathryn and the team it was “taking the science out to them” and also an opportunity for the University to give back to a community that has supported it for so long.

The project encouraged young people to take an active role by getting them to design and participate in activities that they wouldn’t normally have the opportunity to. For many people, there’s a sense that science is not for them, so the target of this CoLab project was to help break down barriers, encourage people to explore a wide range of interests and inspire the local community to get stuck into science.

Weekly meetings were held in which the young people participated in many activities to help them prepare for a hypothetical volcanic winter and plan for how they would survive the aftermath. In each meeting a different researcher worked with the young people based on a different aspect of the subject. They carried out activities such as ‘volcanic supermarket sweep’ in which they had to make quick decisions about which items to choose to help them survive. They also grew red chilli peppers in hand-painted plant pots – as they grow underground they’re the ideal crop if attempting to survive a volcanic winter.

The project allowed young people to decide what they wanted to explore with the support of researchers from the University of Oxford and Oxford Brookes University. They were able to incorporate science into the activities that they found most interesting as well as designing and sharing ideas with others. Kathryn Boast, Hertford’s STEM Outreach Officer, said that they “got up and ran with it” and was impressed with how exited the participants were to include science in their activities.

The Barton CoLab team are indebted to the organisers of SMASHfestUK for their support, encouragement and inspiration. You can find out more about their work here: https://www.smashfestuk.com/ 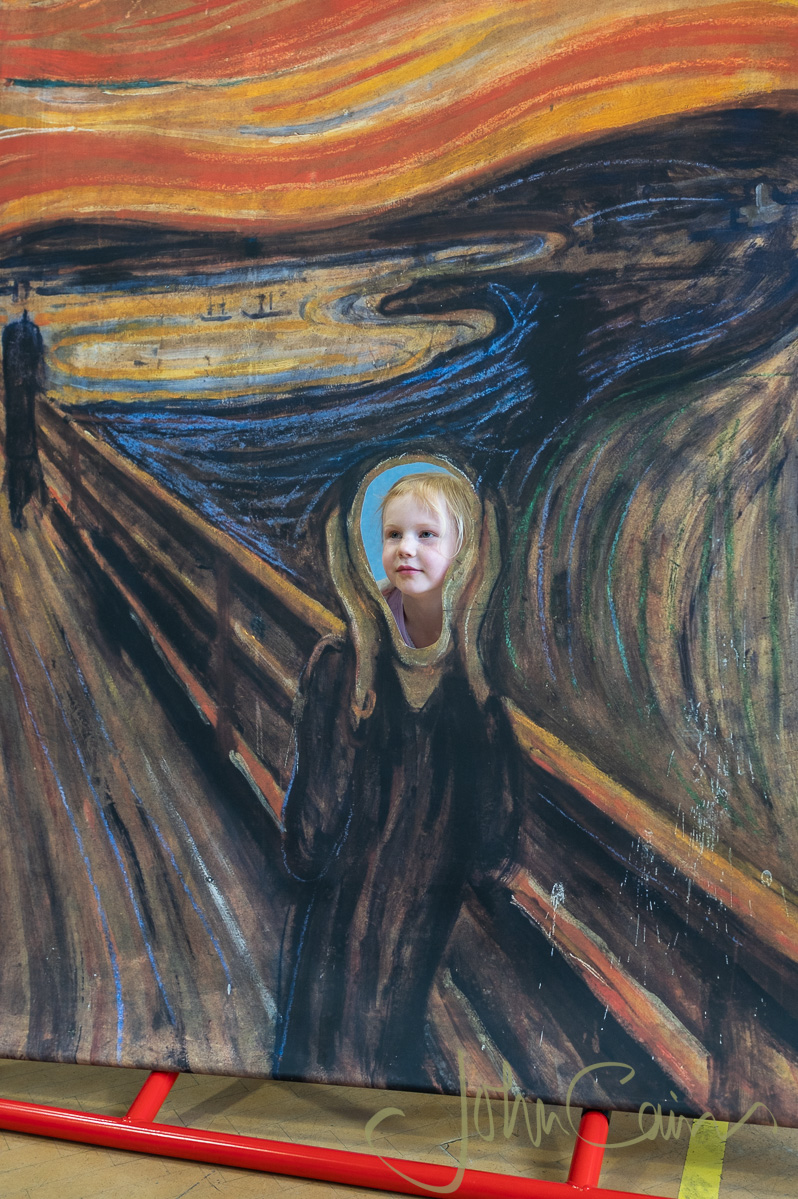 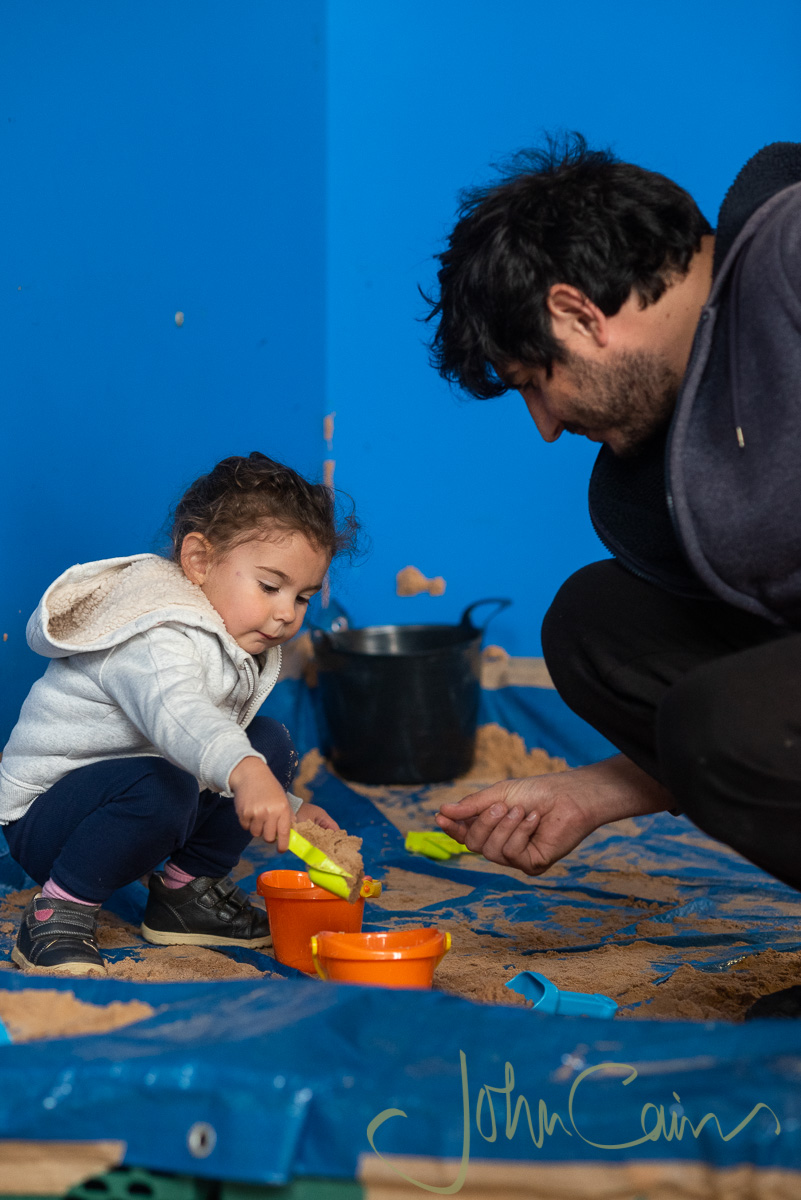