Professor Michael Wooldridge is one of five internationally-recognised researchers awarded a new fellowship from UK Research and Innovation.

A Hertford fellow and head of Oxford’s Department of Computer Science, Mike will be an inaugural Turing Artificial Intelligence (AI) World-Leading Researcher Fellow. Named after AI pioneer Alan Turing, the new fellowships are part of the UK’s commitment to further strengthen its position as a global leader in this developing field and have been announced following the publication of the government’s innovation strategy last week. UKRI are investing £18 million which will be enhanced by 39 different industry collaborators who are making contributions worth £15.7 million to the fellows’ research programmes.

These five internationally-recognised researchers appointed as the first Turing AI World-Leading Researcher Fellows will help enable us to attract top talent from across the globe and ensure that the UK stays at the forefront of AI research and innovation.

In addition to his roles in Oxford, Mike Wooldridge is also Programme Co-Director for AI at The Alan Turing Institute and was recently awarded the British Computer Society’s Lovelace Medal. His research will aim to improve the agent-based AI models that are increasingly used in sectors such as financial modelling and logistics, working alongside industrial partners including Facebook, JP Morgan and Vodafone. 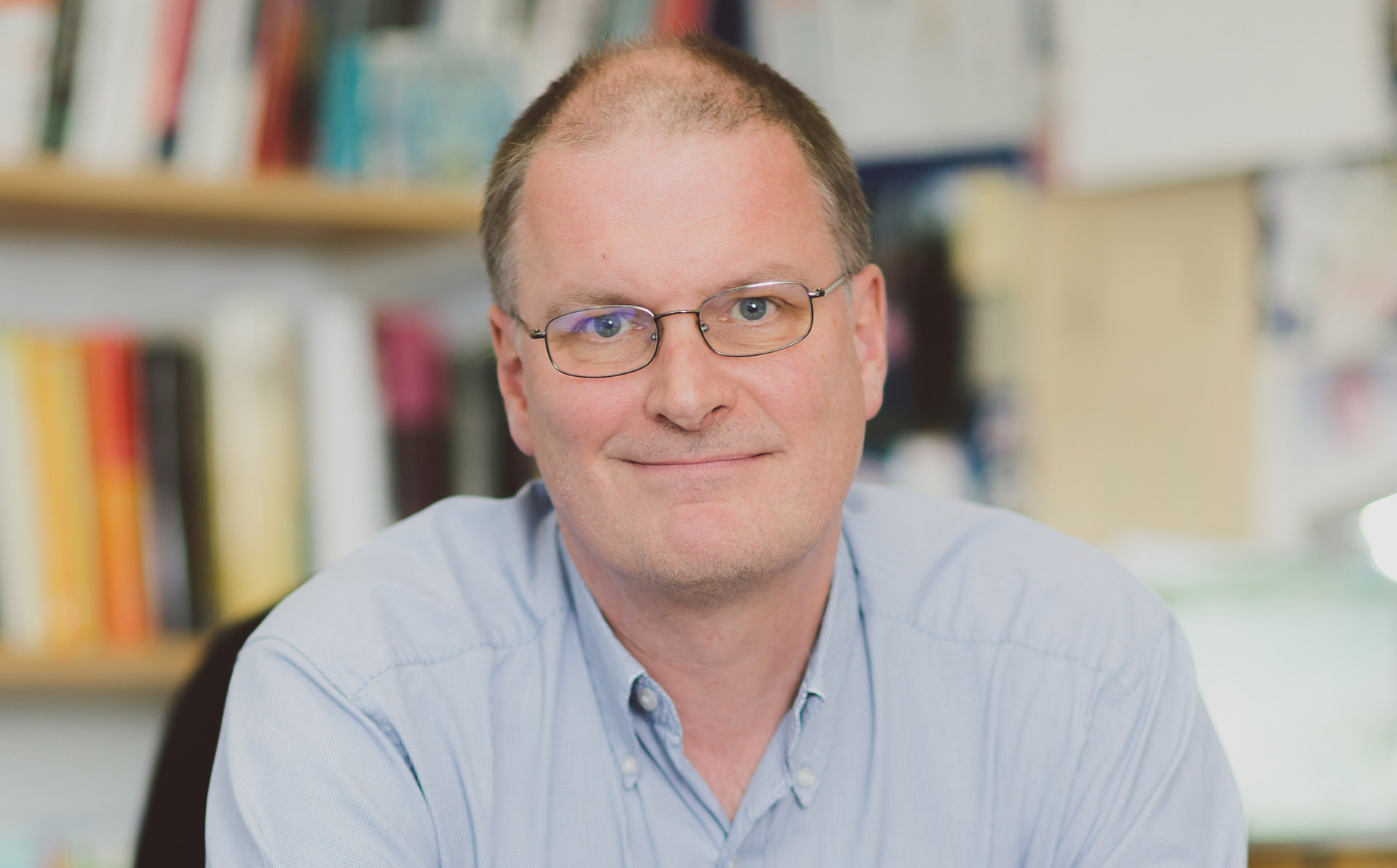