Home / News, events and more / News / This Is Shakespeare

Think that Shakespeare was “a genius and prophet whose timeless works encapsulate the human condition like no others”? A new book from Pelican, launched yesterday, argues that while that may be the case, so much of what we think and say about Shakespeare is irrelevant or just untrue. 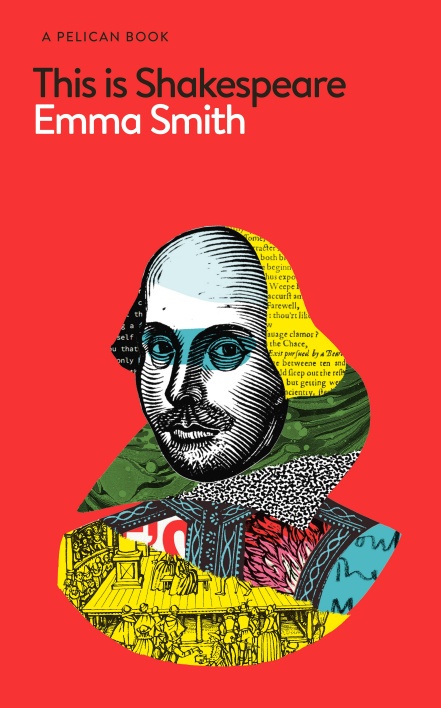 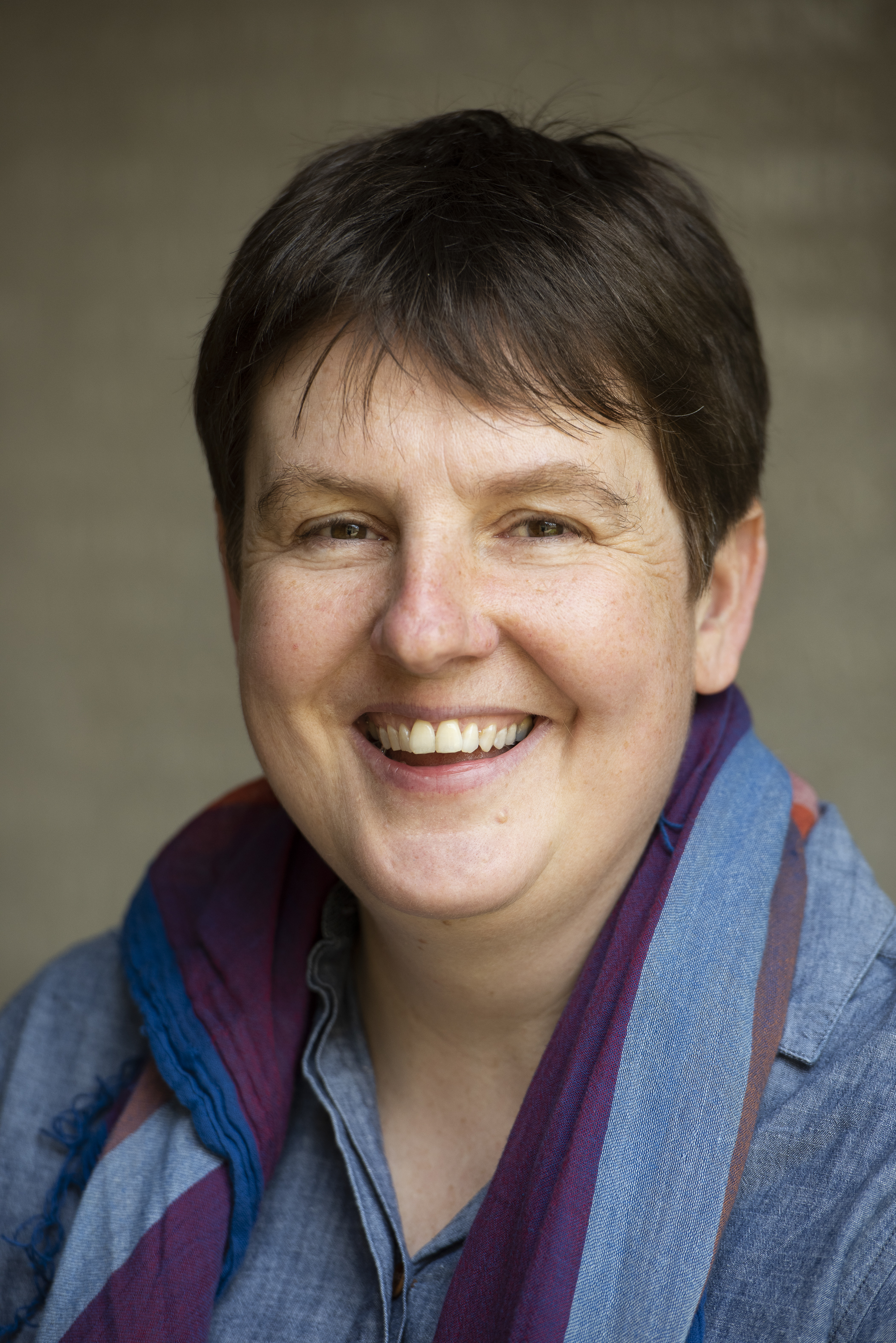 Emma Smith is Oxford’s Professor of Shakespeare Studies and a Fellow at Hertford College. Her new book, This Is Shakespeare, reassesses Britain’s best-known writer in a novel way by posing innovative questions rather than offering the same old answers. Throughout the book, Smith highlights the key role played by us, the audience, in bringing our own diverse responses to complete the “permissive gappiness” of Shakespeare’s plays.

This Is Shakespeare has gained resounding critical praise for the accessibility of its academic analysis. The Times writes that “Smith has done an exemplary job,” while The Spectator calls it a “quirky, brilliant new book.” The Telegraph calls Smith’s work “a brilliantly lighthearted guide to the Bard,” written by “perhaps the pre-eminent Shakespeare communicator working today.” Meanwhile, The Evening Standard wonders whether this is “the first book on Shakespeare to use the slang term ‘woke'”…

Emma’s book is now available in bookshops and online. You can hear her talking about it on The Guardian‘s Books Podcast.