We’re delighted to announce that The Royal Institution will offer this year’s prizes in our Unsung Heroes of Science video competition, the deadline for which has been extended until Monday 10th May.

The competition challenges 16-18s around the world to share the story of a scientist who deserves wider recognition through a two-minute video. This year, the top UK entry will win an exclusive behind-the-scenes tour at The Royal Institution (Ri) during the lead-up to their famous Christmas Lectures. Started by Michael Faraday in 1825, the Christmas Lectures are the UK’s flagship science talks and the world’s oldest scientific TV series, having been broadcast annually since 1936. Competition judge Prof. Alison Woollard delivered the Christmas Lectures back in 2013 with ‘Life Fantastic’, a three-part series on the remarkable transformation of a single cell to a complex organism.

The UK teams placed second and third in the competition will receive a year’s free membership of The Royal Institution for all team members. All shortlisted UK teams will also receive a signed copy of Angela Saini’s Superior: The Return of Race Science. The best-selling Superior combines science, history and politics to explain how race maps out biologically and how those on the far-right are attempting to repackage racism. Angela is an award-winning science writer and this, her latest book, was named a book of the year by The Guardian, The Sunday Times, The Telegraph, New Statesman and many more.

We’re very grateful to the Ri and Angela for offering such fantastic prizes for this year’s competition. Find out more about how to enter here: www.hertford.ox.ac.uk/unsungscience 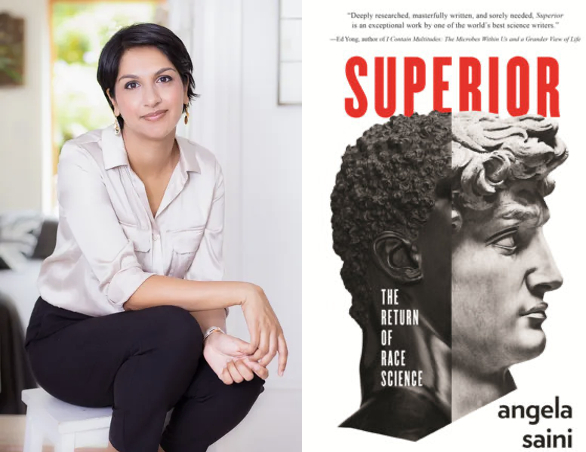 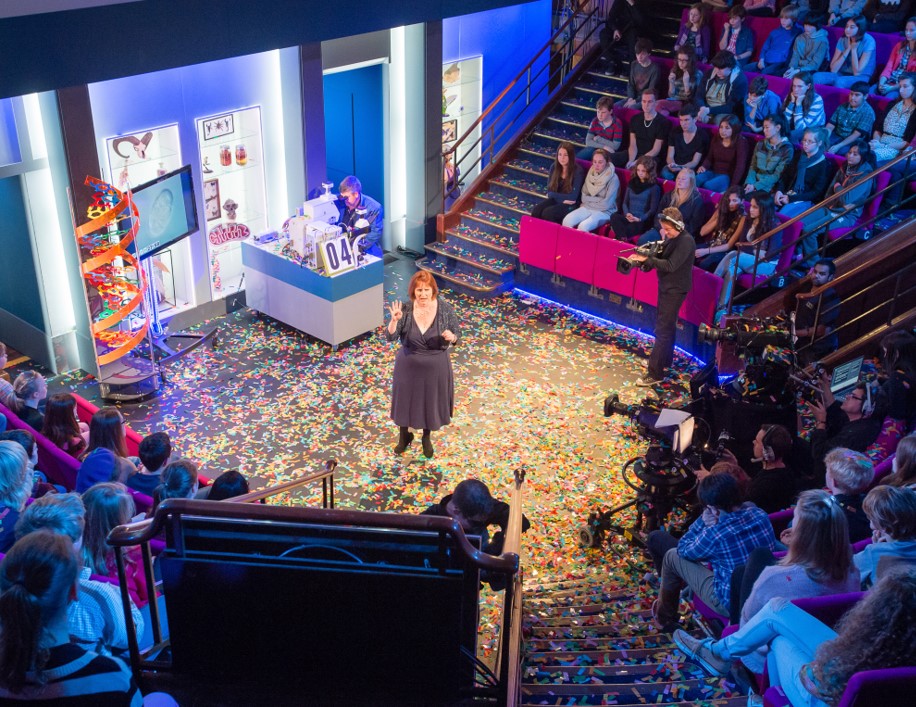