Hertford fellows Nick Barton and Jieun Kiaer have been awarded two of the four Leverhulme Trust grants available nationally in this March’s funding round.

The Leverhulme Research Project Grants enable researchers to undertake innovative and original projects in the humanities. You can read more below about Nick and Jieun’s three-year projects on the impact climate change on early modern humans in north-west Africa and on the the language and folklore of haenyeo women in South Korea. 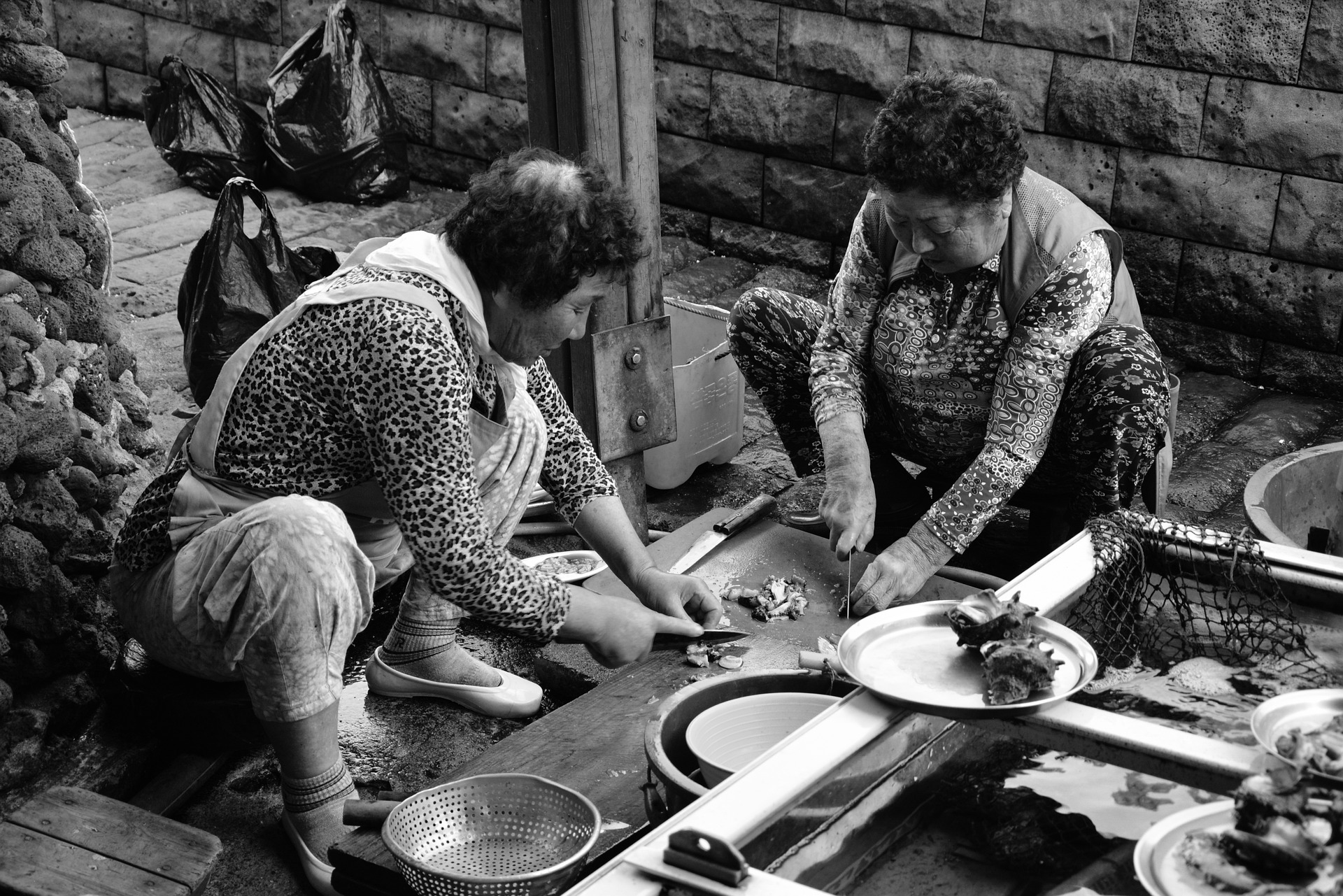 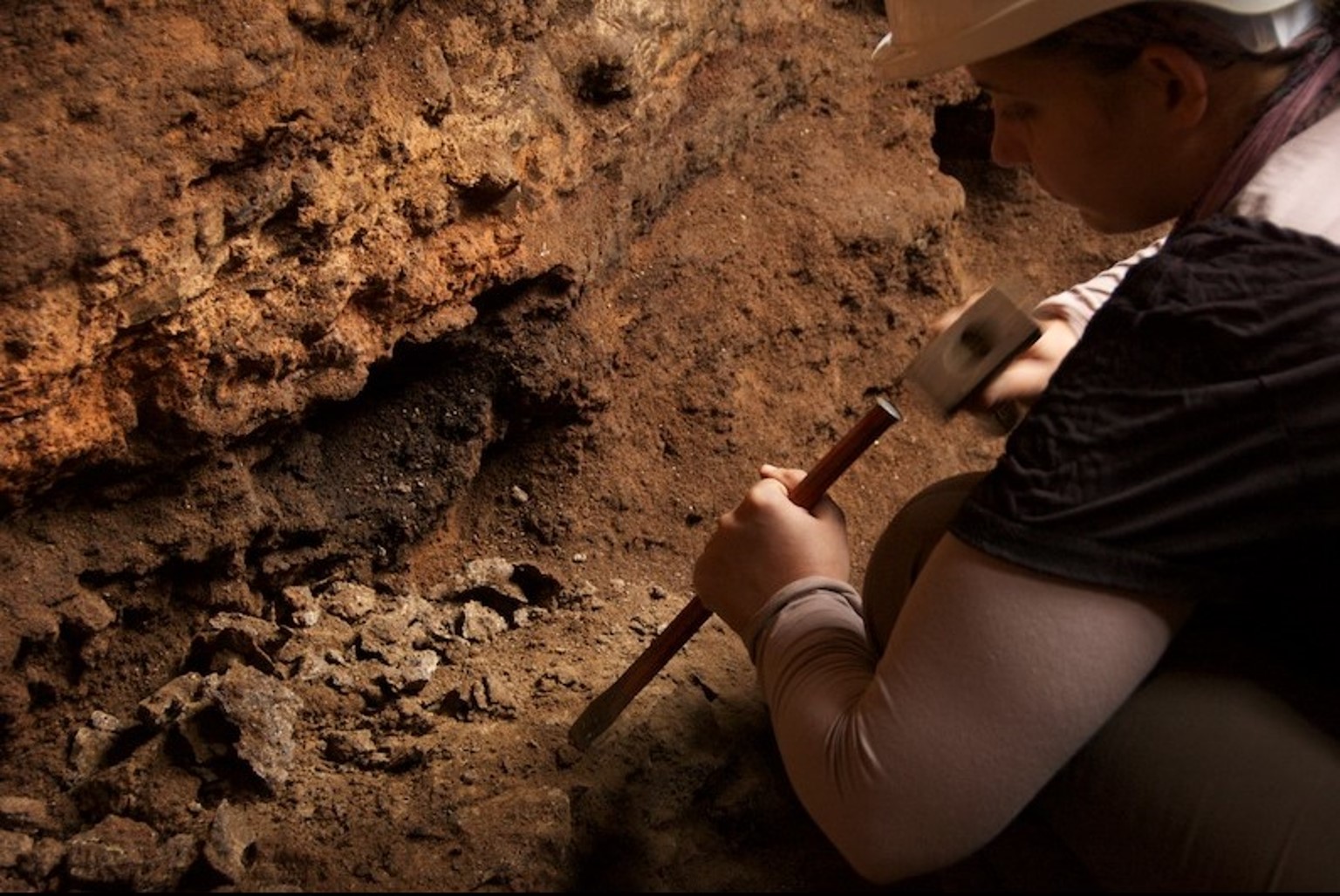 Sea, Song and Survival: The Language and Folklore of the Haenyeo Women

This project will analyse how verbal and non-verbal expressions survive in the songs, folktales, and daily communications of the haenyeo, a small and distinct population of female divers in South Korea’s Jeju Island. Drawing from an integrated methodology of linguistics and film, that will culminate in a book, a documentary and an accompanying online database, this project will be the first large-scale study on the quickly dying haenyeo culture in a non-Korean language. The findings will include interviews, performances, and first-hand field research, foregrounding the voices of the haenyeo themselves, a group who have been consistently marginalised throughout their history.

This project will examine the potential impact of climate change on early modern humans over the last 300,000 years. The region chosen contains some of the earliest Homo sapiens fossils in Africa and lies on the north-western edge of the Sahara in areas that experienced extreme environmental variability in this period. The project will use archaeological and environmental records from caves in Morocco and proxy evidence from continuous marine core records to test whether periods of increased environmental variability were linked to known phases of behavioural innovation in Middle Stone Age humans. The detailed reconstruction of past environments will be achieved by a multidisciplinary approach, combining stable isotopic analyses of small mammal teeth in caves, high resolution geochemical and isotopic studies of the marine core, and comparing these sources with archaeological archives. Dated volcanic ash layers from the Canary Islands and the Azores will be employed to tie the different records together, using microscopic ash traces in the cave and marine deposits (tephrochronology). The overall objective is to provide a first, high-precision interlinked record for understanding environmental conditions during the Middle Stone Age and how periods of increased climate instability may have impacted on behavioural developments in human societies.