A new fellowship has been created in memory of Jeremy Heywood (Modern History, 1980), who was Cabinet Secretary from 2012 to 2018. The post has been established through a partnership between the Heywood Foundation and Oxford University, and will be associated with Hertford College. The first incumbent will be another Hertford alumnus, Olly Robbins (PPE, 1996).

The purpose of the new Fellowship is to allow a Civil Service Permanent Secretary the opportunity to explore issues relating to public service and policy, based at the Blavatnik School of Government. Olly will hold the post from September until Christmas.

Olly has been in the civil service since he joined HM Treasury after gradaution. Having held a number of high profile roles, including latterly being the Prime Minister’s Europe Advisor, and prior to that the Permanent Secretary for the Department of Exiting the EU, he left earlier this year.

As well as the news of this fellowship, it was announced earlier in the week that Olly will receive a knighthood from former Prime Minister Teresa May in her resignation honours list.

The Principal Will Hutton commented:

“We are delighted to be associated with the Heywood Fellowship. Jeremy was a great Hertford loyalist, friend and consistent advocate of public service in his regular visits to the college. It will be fantastic to keep the Heywood flame burning here – and great that the first Heywood Fellow, Olly Robbins, not only one of Britain’s most distinguished and Brexit-hardened senior officials, is like Jeremy a Hertford alumnus.” 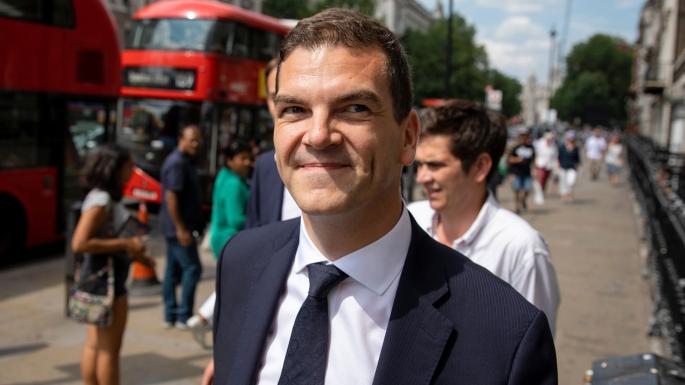