Ravenna: Capital of Empire, Crucible of Europe, published by Allen Lane, investigates the cultural and political story of Ravenna, the Western Roman Empire’s first capital and later the centre of Byzantine power in Italy. Often seen as a time of decline from antiquity, Herrin argues that the 5th to 8th centuries were a period of immense creativity and the formative years of Europe. The book celebrates Ravenna through dazzling illustrations which demonstrate the multicultural influences on the city’s art and architecture.

The Duff Cooper Prize celebrates the best in non-fiction writing and has been awarded annually since 1956. The judges described Ravenna as “a book of outstanding scope and importance, as well as a sheer pleasure to read,” commending both the writing and the photography. 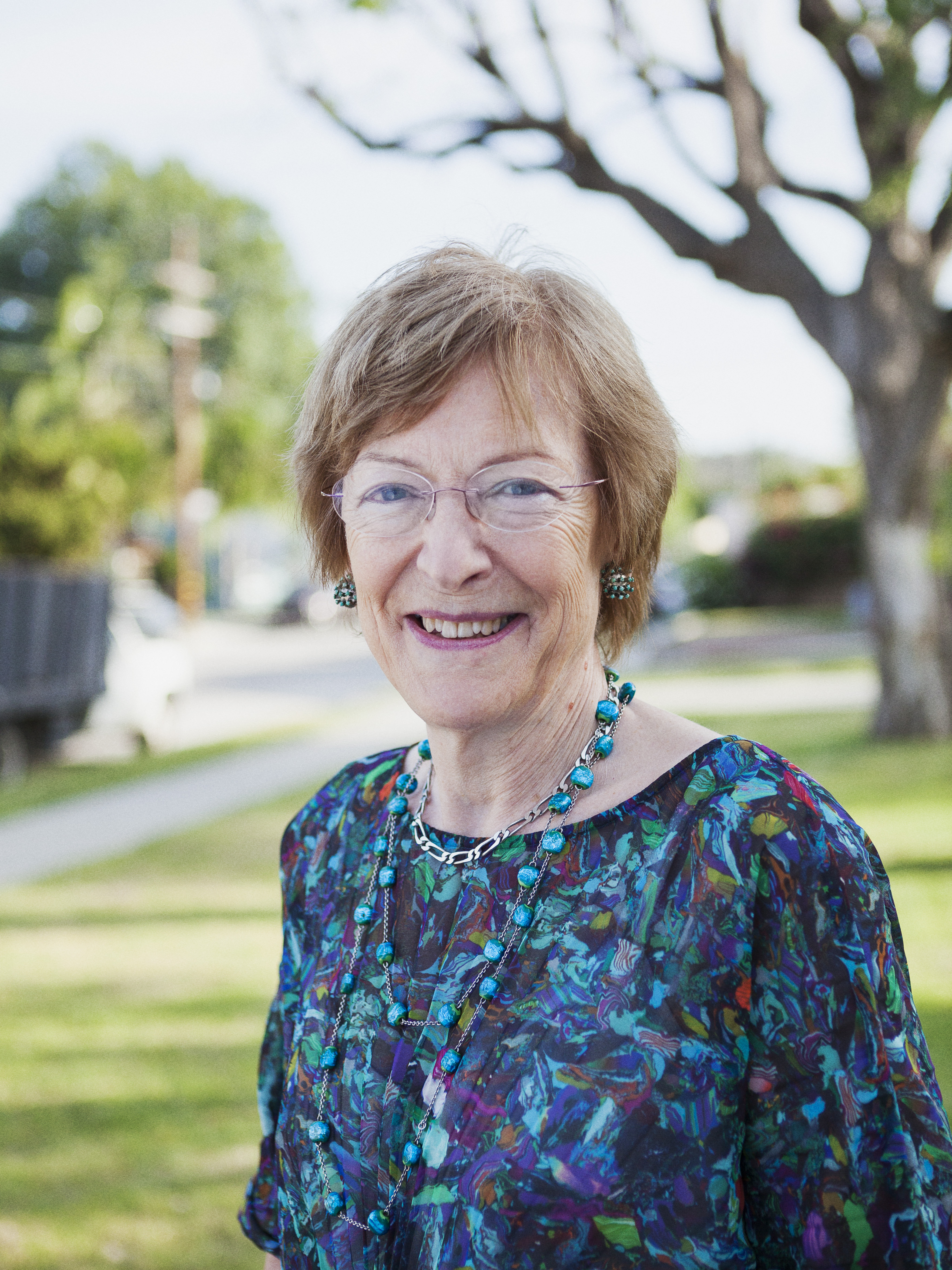