Alain Locke was Oxford University’s first African American Rhodes Scholar in 1907. He attended Hertford College, who offered him a place after five other colleges turned him down.

Locke, insistent that a revolution in attitudes towards race had to be driven by cultural change, was to become the father of the Harlem Renaissance and a major influence on Martin Luther King. Who was Alain Locke? What was life like for the university’s first African American Rhodes Scholar? Why did he have such impact on American life? How might he have related to Black Lives Matter?

Professor Jeffrey Stewart is a distinguished Professor of Black Studies at the University of California. His epic biography on Locke, The New Negro, won the US’s National Book Award last year. Join him and Principal Will Hutton in a special Hertford Conversation – ‘Oxford Contrasts’ – at 5pm on 6 July.

If you’re a current student or member of staff at the University, you can access this ebook version of Professor Stewart’s biography. 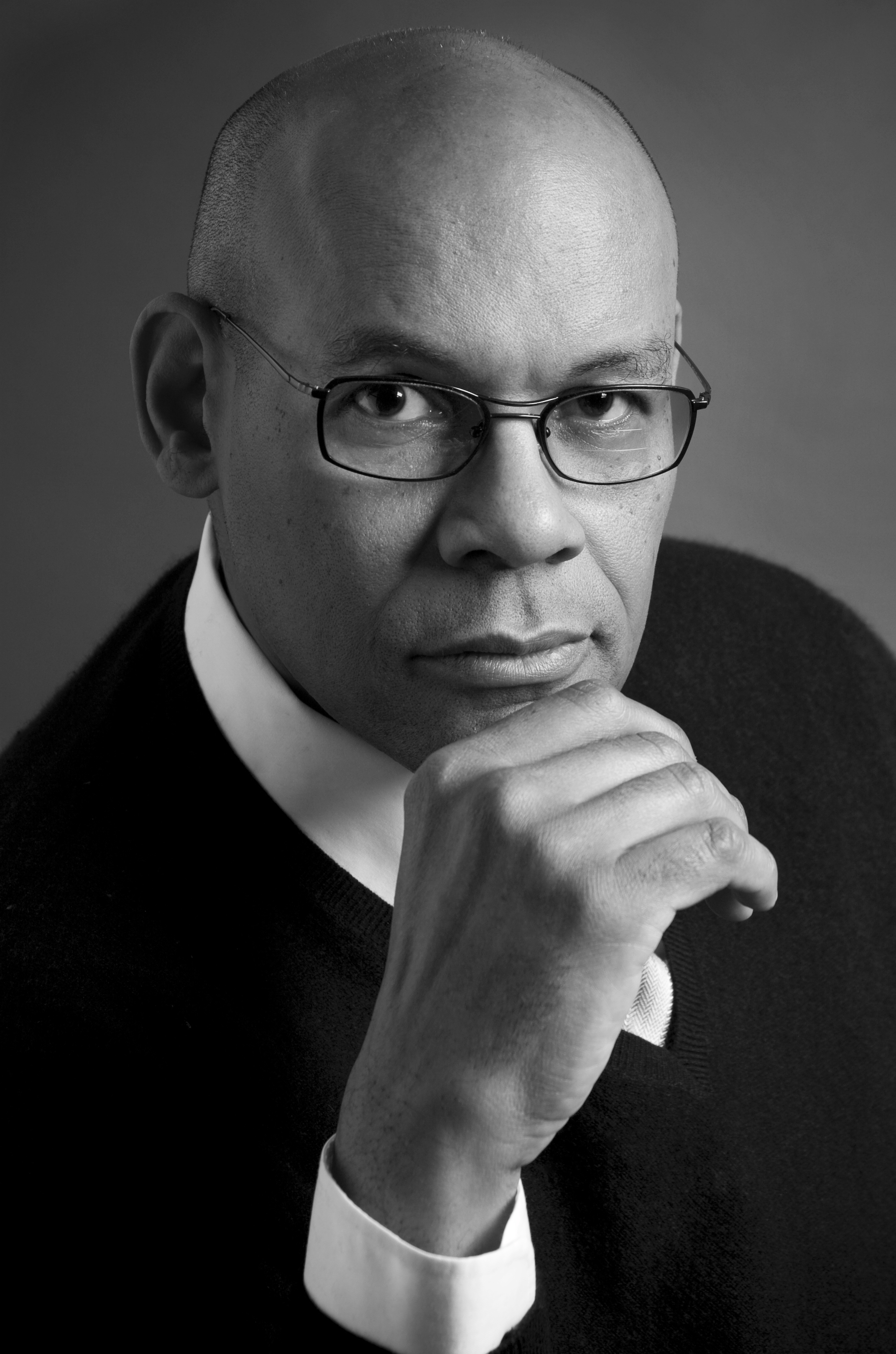 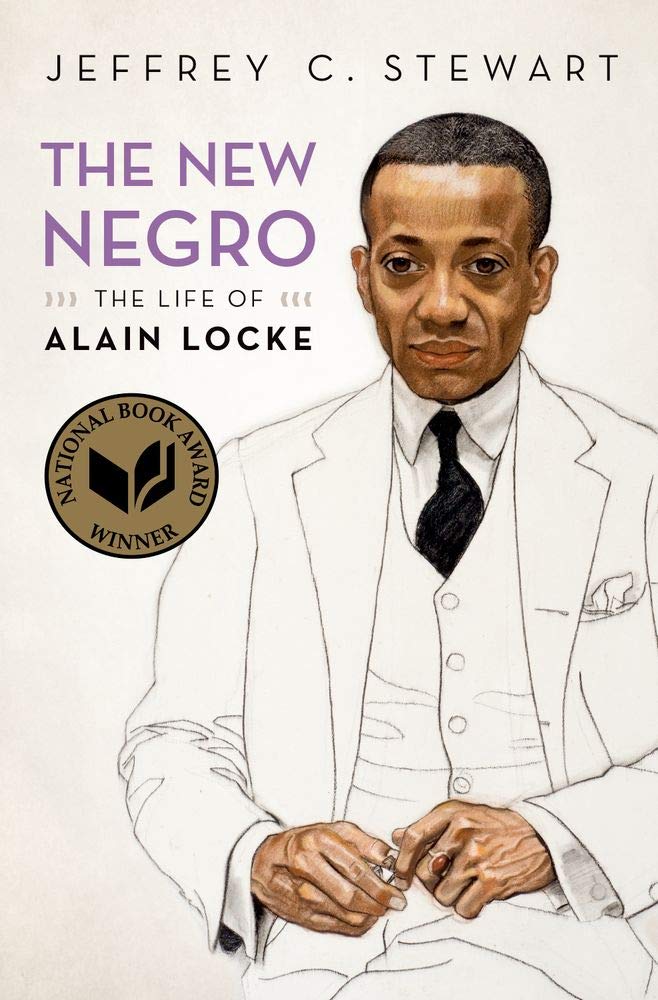