Hertford DPhil student Nick D’Aloisio has struck a deal with Twitter in an attempt to make online conversations more meaningful and less divisive.

The social media giant has bought Sphere, D’Aloisio’s technology start-up through which he has been working on a new way to conduct group chats. Alongside Sphere co-founder Tomas Halgas, who he met at Oxford, D’Aloisio has been exploring the best way to share expertise online; this new style of social network prioritises human potential by splitting users into group chats where they can share interests and experiences, each having a stake in the discourse. Speaking to Matthew Field of The Telegraph, D’Aloisio said “the vision was to replicate the physical world in online conversation.”

This is not the first time that D’Aloisio – who came to Hertford as a Computer Science & Philosophy undergraduate and is currently completing his DPhil in Philosophy – has caught the attention of the tech giants. He shot to fame at the age of 17 when Yahoo acquired his first app, Summly, which created bite-sized news digests. 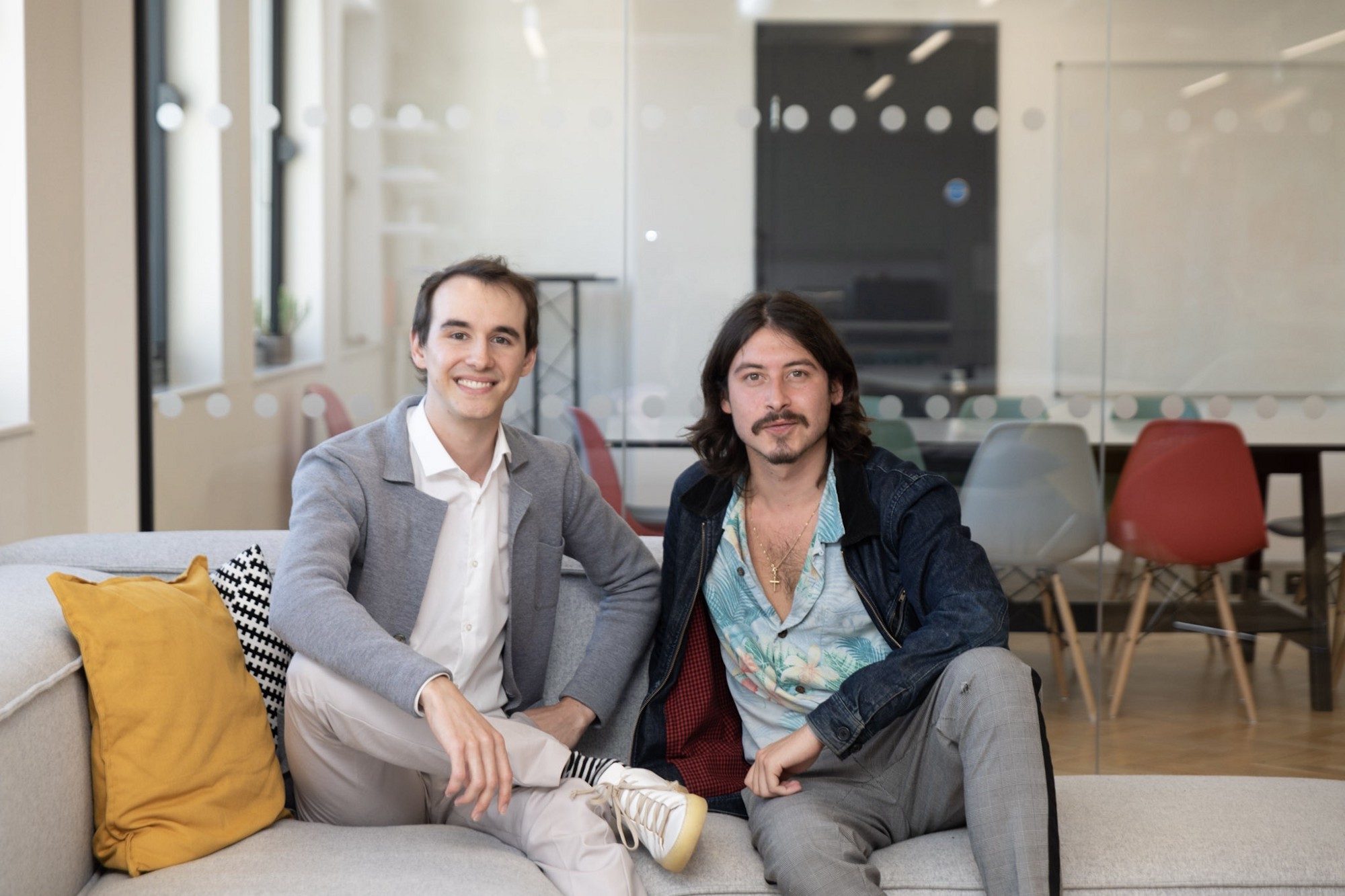