Celebrating our Unsung Heroes of Science

The end of June brought with it the end of this year’s Unsung Heroes of Science video competition, in which we challenge 16-18s from around the world to make two-minute videos about a scientist they think deserves more recognition.

In an online celebration event featuring Angela Saini and Professor Alison Woollard, the UK and international winners and runners up were announced, alongside the Audience Award for most-watched video.

Angela, an award-winning science writer and broadcaster, spoke in conversation with Alison, biochemistry fellow at Hertford College and Oxford University’s Academic Champion for Public Engagement with Research. The two superwomen of science communication discussed how inequities in science and society have arisen, including some of the challenges that have been faced by women down the centuries, the roots of “race science”, and the repercussions these are still having today.

Alison, the judge of the competition, then went on to announce this year’s winners. We were delighted to be joined by Lucinda Hunt, the Director of the Royal Institution, who very generously offered the competition prizes this year. The first prize for UK teams is a VIP behind-the-scenes tour of the filming of this year’s world-famous Royal Institution Christmas Lectures. In addition, those awarded second and third prizes will receive membership of the Royal Institution for a year. Finally, all those UK teams shortlisted will receive a copy of Superior by Angela Saini.

Our congratulations go to all of those recognised in this year’s prizes. We had very many excellent videos to choose from in our shortlist which spanned a huge range of stories told in so many different ways. It has been a pleasure to watch and consider everyone’s entries, and we would like to thank everyone who has been a part of the competition this year. 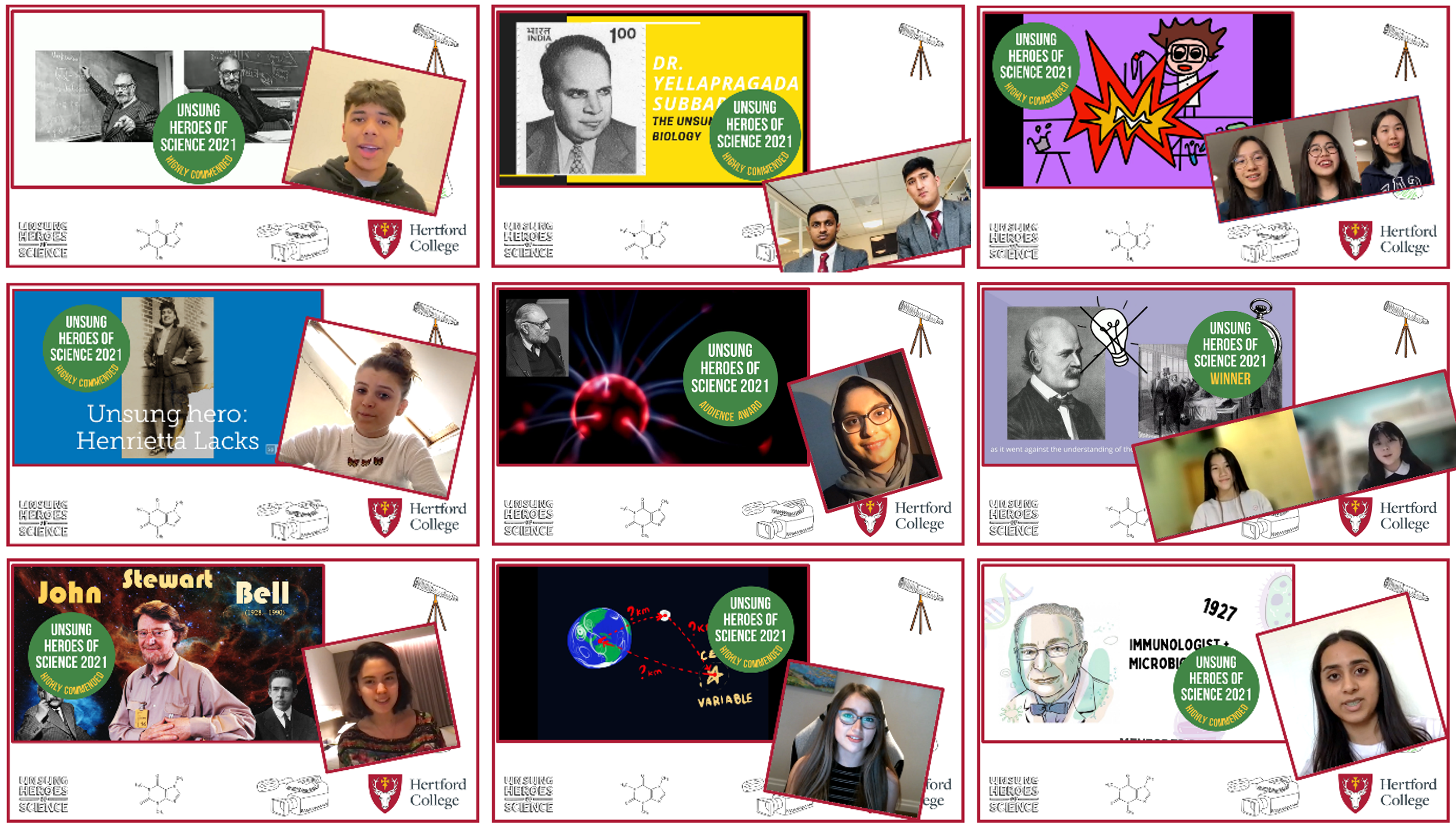 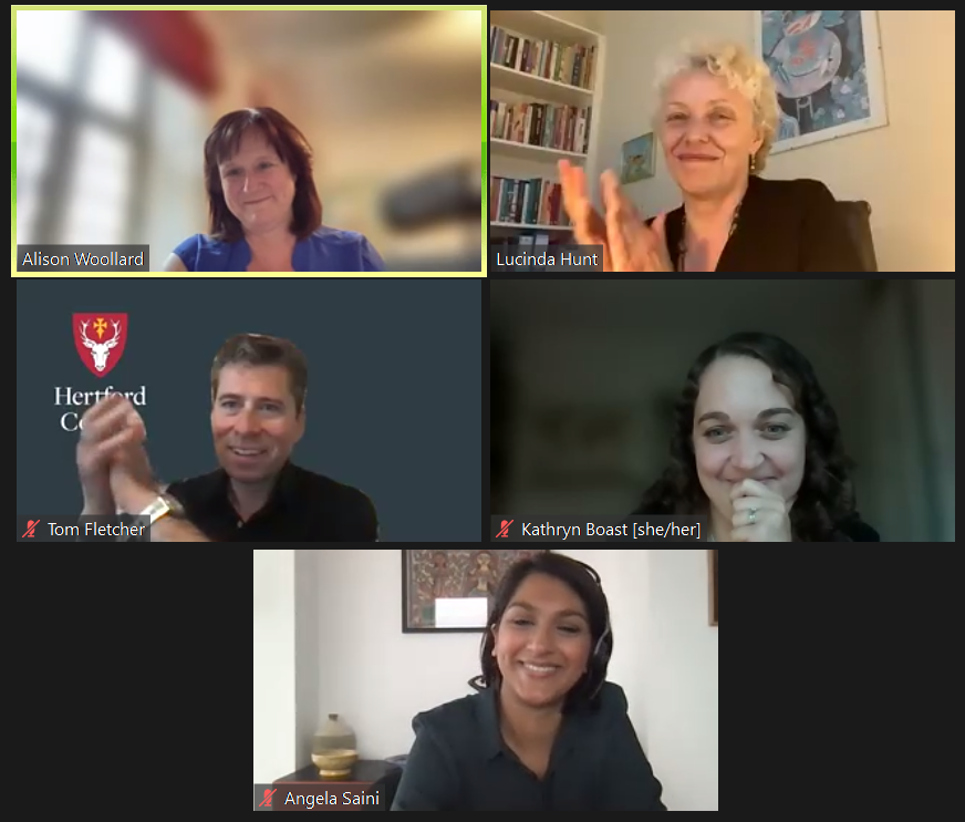