I have long extolled the benefits of being a predominantly paper-based barrister: rewarding pay; flexible hours; unlimited (unpaid) holiday; being able to work from home, or chambers, or in my case, Skye; and, last but not least, a varied and intellectually stimulating job. Until this pandemic, it had seemed (in my 4 years on the job) that many of the risks often associated with self-employment passed us by: there was almost always work to be had and you were generally confident in your predictions as to how much would be earned in a year. It seemed to be a stable, accommodating job.

This pandemic has, in the short but severe period that it has affected the UK, somewhat knocked those notions on the head. The benefits remain, save that the ‘fact’ of rewarding pay has become something of a fiction, yet the drawbacks have come to the fore with such a force that I suspect an impact of its kind may not be seen again during my career. The shelving of hearings and sudden (understandable) reluctance by lay clients to commit to fee estimates has left me with an uncomfortable amount of free time on my hands. In previous years I had secretly delighted in those quiet periods, where I might spend 4 days or so glued to the PS4 or PC on some game or another (typically Star Wars Battlefront, Lara Croft, or, truth be told, any of the Lego games), though that was always safe in the knowledge that the downtime was a brief interlude between busy periods. On this occasion, there is no busy period on the horizon, though no doubt once we readjust to the new medium-term that awaits us, order, and work, of some kind will return.

Worry and angst have been constant friends these last few weeks. However, it has provided an opportunity to spend far more time out of doors than I would previously have allowed myself – usually such periods are cut short by guilt that, it being a Wednesday and 2PM, I should return to my desk and work – in the last week I have spent most days rambling around Skye, searching for golden eagles and otters, practicing my photography. Whilst these activities are not necessarily outside of the norm for me, they were fewer and further between, during which time I would often forget those tiny steps of improvement gleaned with each day of photography and post-processing. In recent days the amount of time on my hands (combined with pleasant spring weather, for the most part) has allowed me to progress at a more intensive rate. That improvement has been a welcome distraction, taking the edge off an otherwise stressful period. It has also been interesting to note, that for me at least, I find it incredibly difficult to be stressed when enjoying the outdoors, even if those pesky eagles have hidden themselves away and all I can find are gulls.

However, it has provided an opportunity to spend far more time out of doors than I would previously have allowed myself – usually such periods are cut short by guilt

For me, photography has long waited in the wings as a hobby. Dad bought me a Canon 60D many years ago when I first expressed an interest. It wasn’t until March 2019, when in Iceland, that I took the plunge from shooting on fully automatic mode, to fully manual. I was so clueless on Day One that I threw my (borrowed) tripod at my brother, asking him to set it, and my camera, up. Over 10 days I was put through my paces, learning about bracketing, the use of filters, composition, astrophotography, etc. After that trip came many hours of learning how to process photos in Lightroom and Photoshop. Occasional day trips followed through the summer, with a trip to Utah’s Zion National Park in the autumn, during which time I learnt about shooting with the histogram in Liveview. From there I joined a week-long photography workshop in Skye (run by Skye Photo Academy, who I will unabashedly promote during a time when they, and other independent leisure businesses, are struggling), which levelled up my technical skills considerably. In a dedicated effort to my hobby, I also ensured access to 1:1 tuition by starting a relationship with one of the professional photographers on Skye. A month’s trip to Botswana and Namibia over the Christmas period produced some workable images, and I treated myself (pre-pandemic) to an upgraded camera body (5DMkIV) earlier this year, once I felt I’d hit the limit of my previous camera. Whilst my various planned photography trips this year will likely be shelved as a result of restricted travel, the downtime has ensured I can spend more time on Skye, photographing on a more regular basis.

It has been of great solace to temper the frustrations of the day by focussing efforts on a hobby that typically requires more time than I can give it. I hope that, when work picks up again, the advances made in my photography skills (or lack thereof) will remain, ready to be honed again in the future. For those, students or alumni, who have found themselves in a similar predicament, with an increased amount of time on their hands, I would commend taking the time to consider whether there is a hobby, old or new, that could provide a distraction at this time, or perhaps tasks that have been put off to a rainy day, the completion of which now could prove a source of satisfaction. Naturally, with a scientific background that extends only as far as GCSE Double Award Science (AA, or A*A*, or a combination, in truth I can’t remember) I have no business recommending what might benefit people’s physical and mental health during these trying times (or even, during perfectly normal, untrying times), I can but pass on some musings that have become apparent over the last weeks. I doubt, in any event, that I propose anything radical in this post.

For those, students or alumni, who have found themselves in a similar predicament, with an increased amount of time on their hands, I would commend taking the time to consider whether there is a hobby, old or new, that could provide a distraction at this time, or perhaps tasks that have been put off to a rainy day, the completion of which now could prove a source of satisfaction. 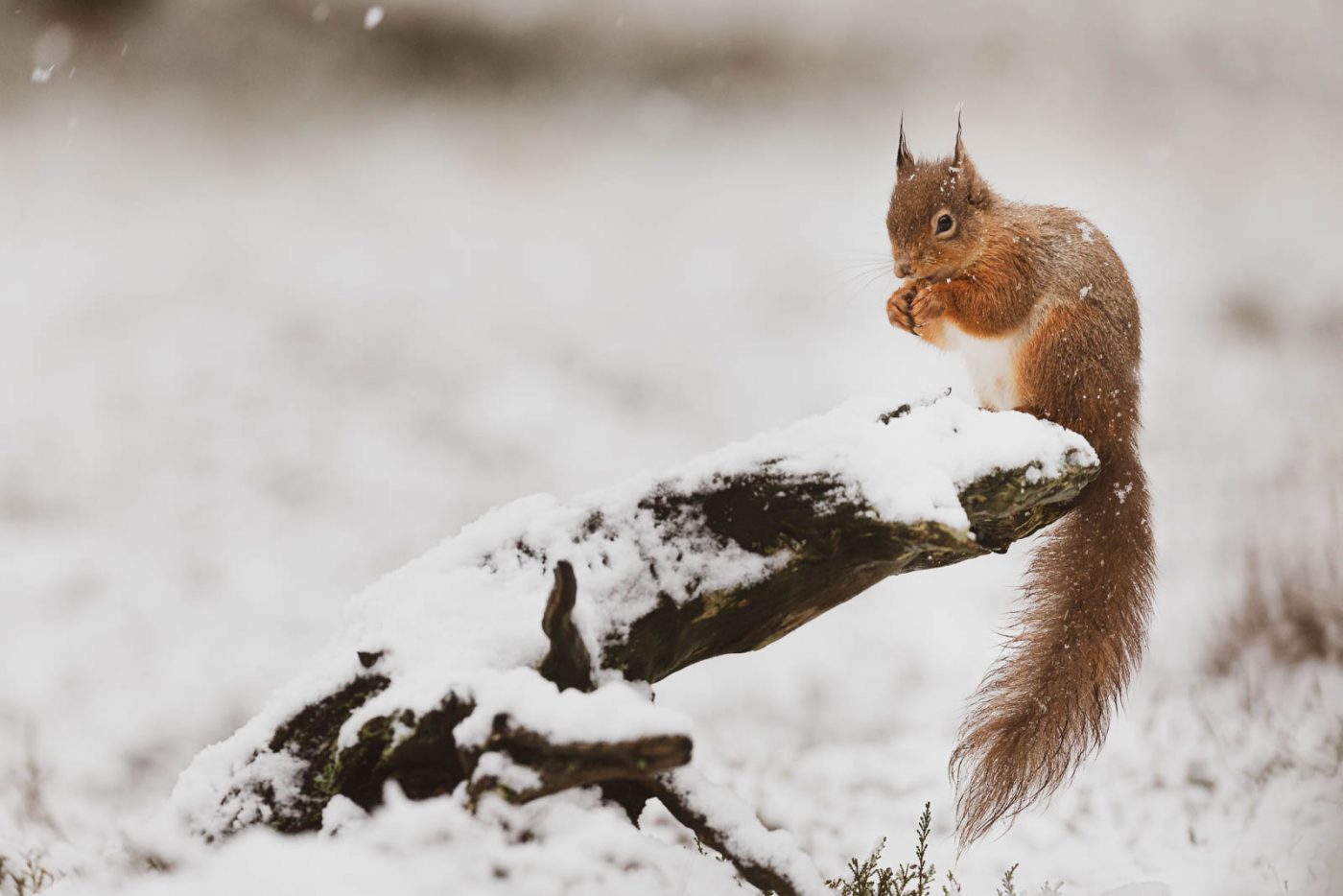 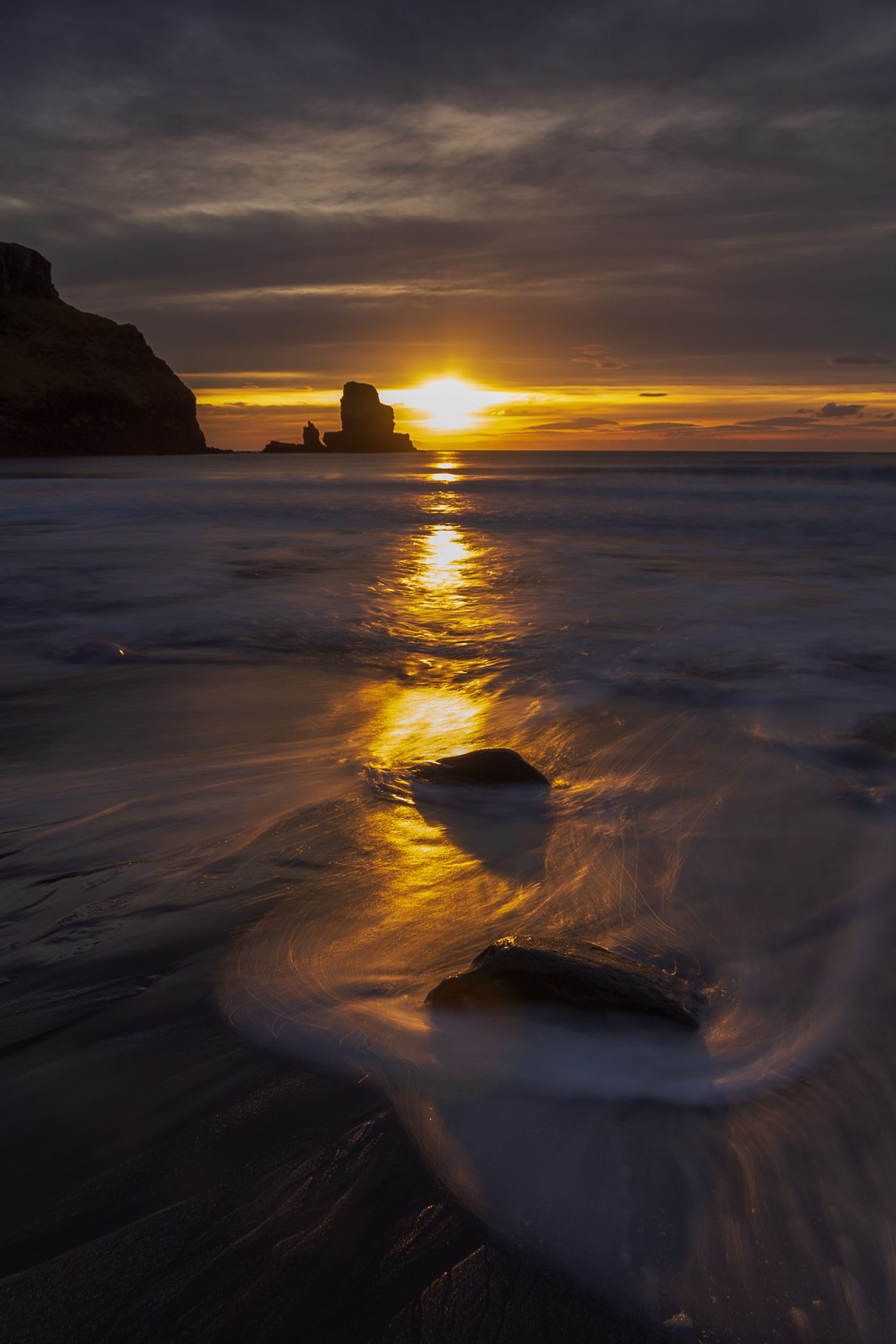