The second college cat arrived in 1986, a gift of Engineering, Economics and Management student Matt Hunt (1983).

Matt had himself grown up in Jericho in Oxford; the family cat at the time was Mimi who, in 1986, gave birth to a litter of kittens from which Simpkins came. Upon arrival, Simpkins needed to be neutered, an operation that was paid for by the students who donated ten pence every time somebody swore. Apparently the £14 required in 1986 was raised in record time.

Simpkins quickly assumed total dominance of his territory, claiming ownership of both Old and New quadrangles. A keen hunter, he could often be found stalking a variety of birds and other small creatures that strayed onto his domain. According to the book College Cats of Oxford and Cambridge by Richard Surman, on one occasion he attempted to take on a pair of mallards that frequently visited the college. Simpkins was soon seen in full retreat, being chased down by a very angry drake.

He made good friends with Rosie, the cat at the neighbouring New College, and the two were frequent visitors to on another’s respective homes. However, they often mistimed their visits, instead doing a college swap on a regular basis. On one other occasion, the college darts team had decided to take Simpkins with them to St Edmund Hall as their mascot. Unfortunately he managed to get himself locked in the library there and the team forgot to retrieve him.

As with other incumbents, Simpkins was a permanent fixture in the lodge, and one who was keen on attention. If he felt neglected he would soon make his disapproval known to whoever was on duty, infrequently planting himself on any important paperwork to gain the affection to which he felt entitled. Simpkins was much photographed
and admired by scholars and tourists alike. He received postcards from around the world, including one from the White House cat.

Simpkins passed away on 17 December 1999, aged 14. After Simpkins, Hertford briefly played home to a small white kitten, named Sir G after Geoffrey Warnock. Unfortunately he was stolen not long after he arrived. 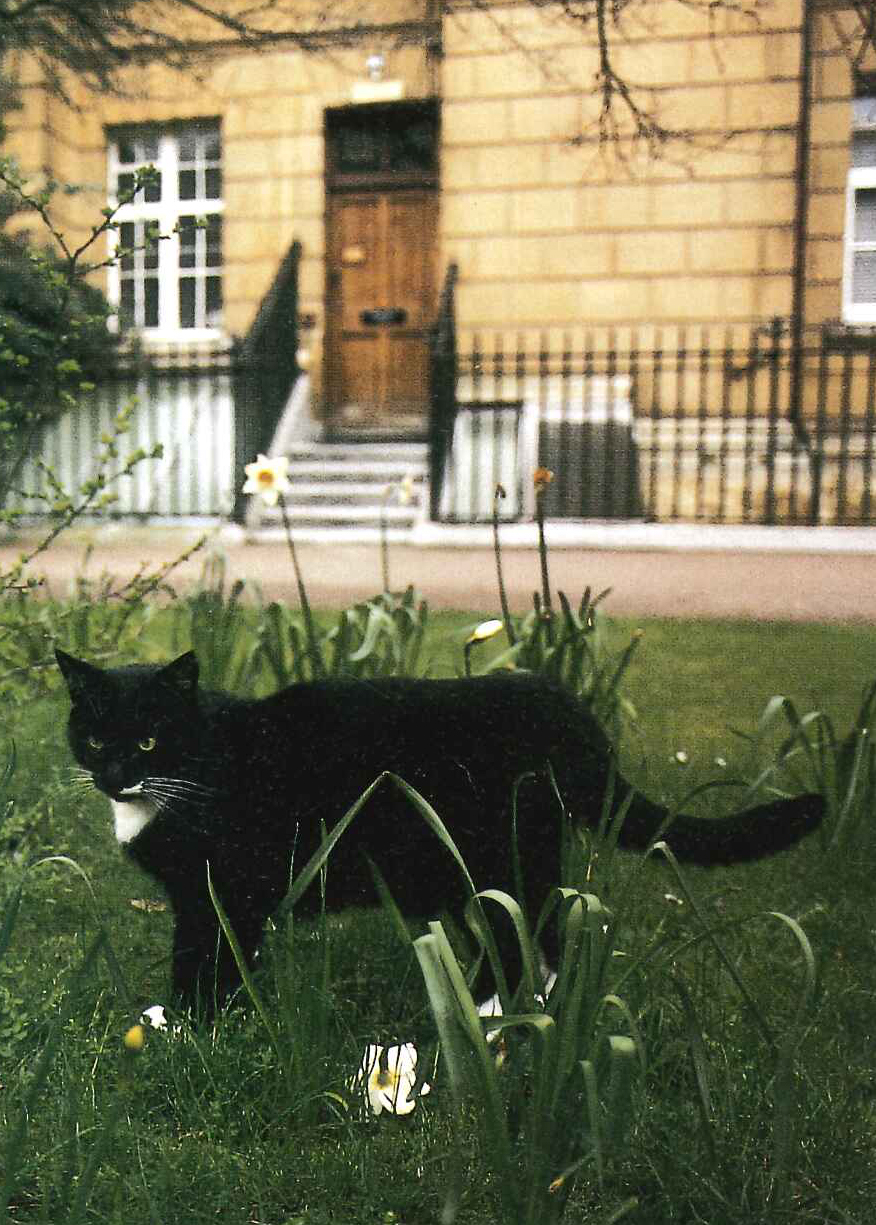 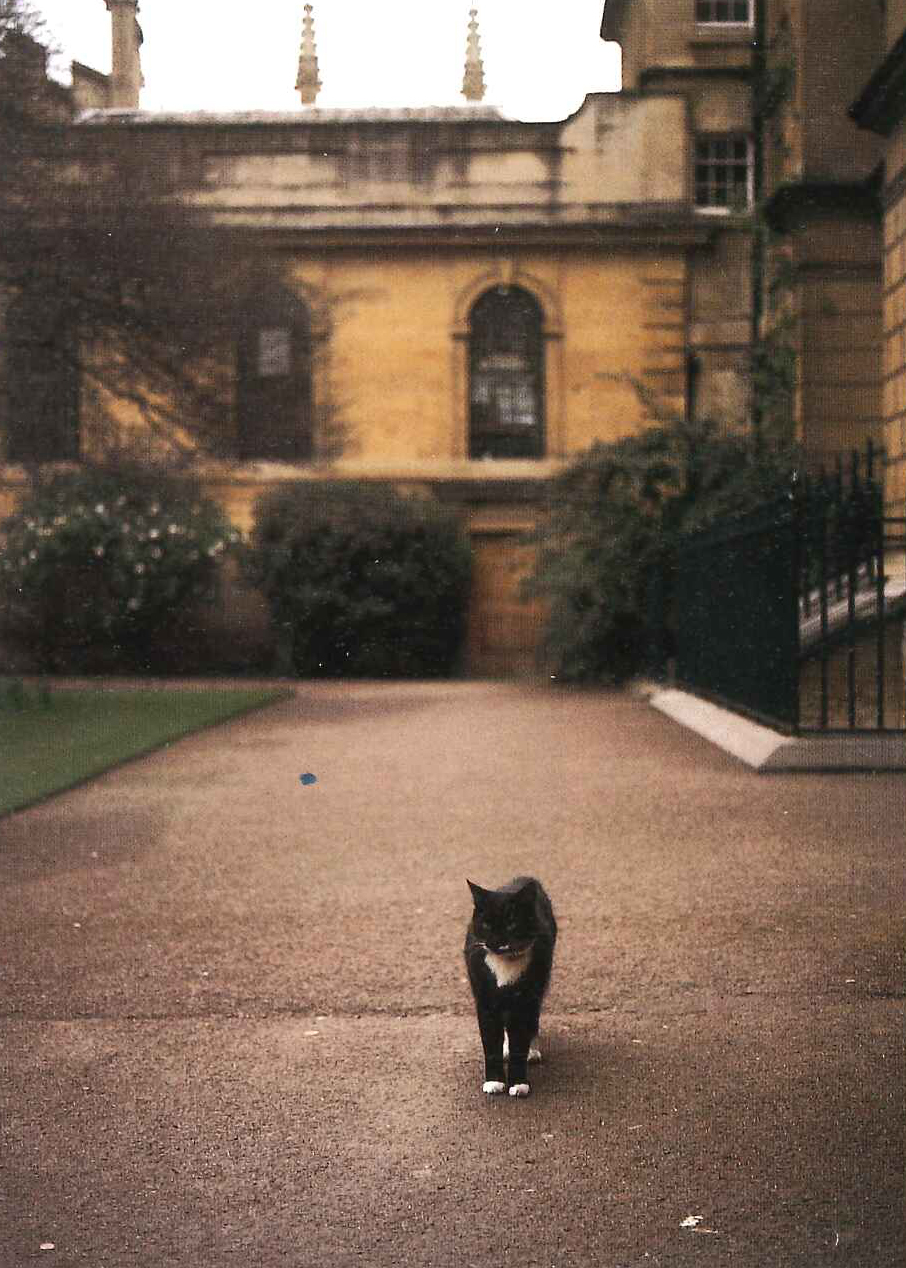 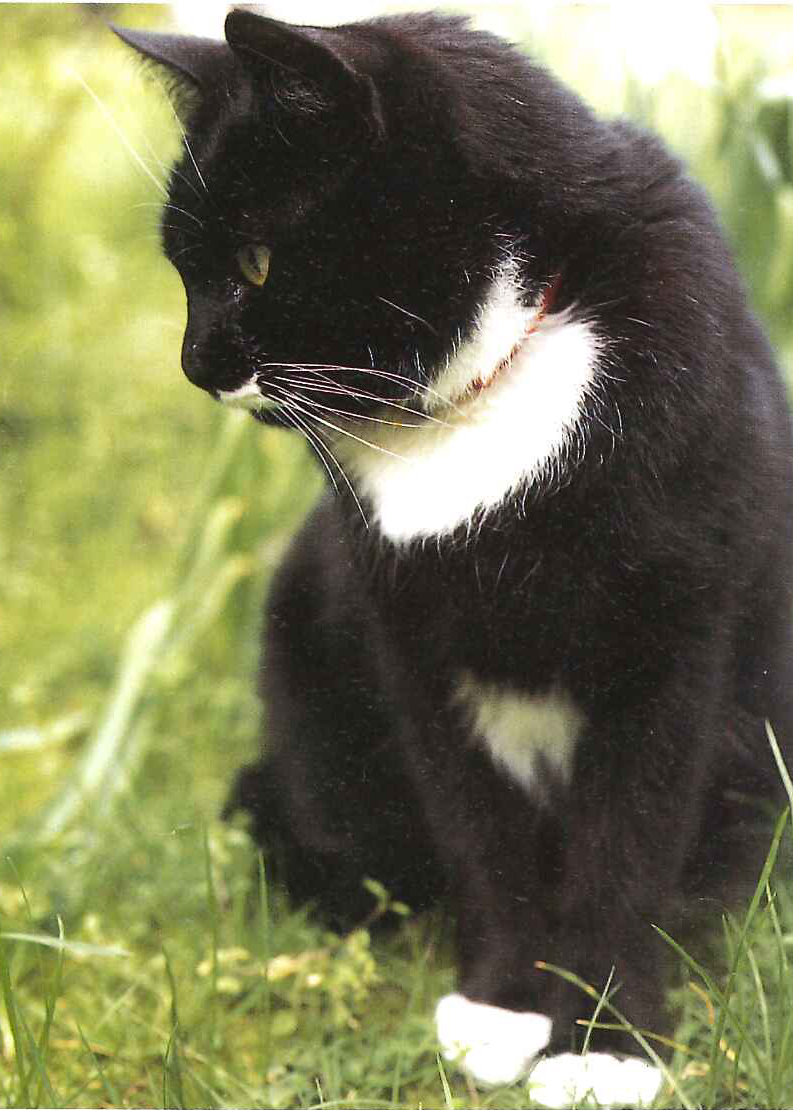 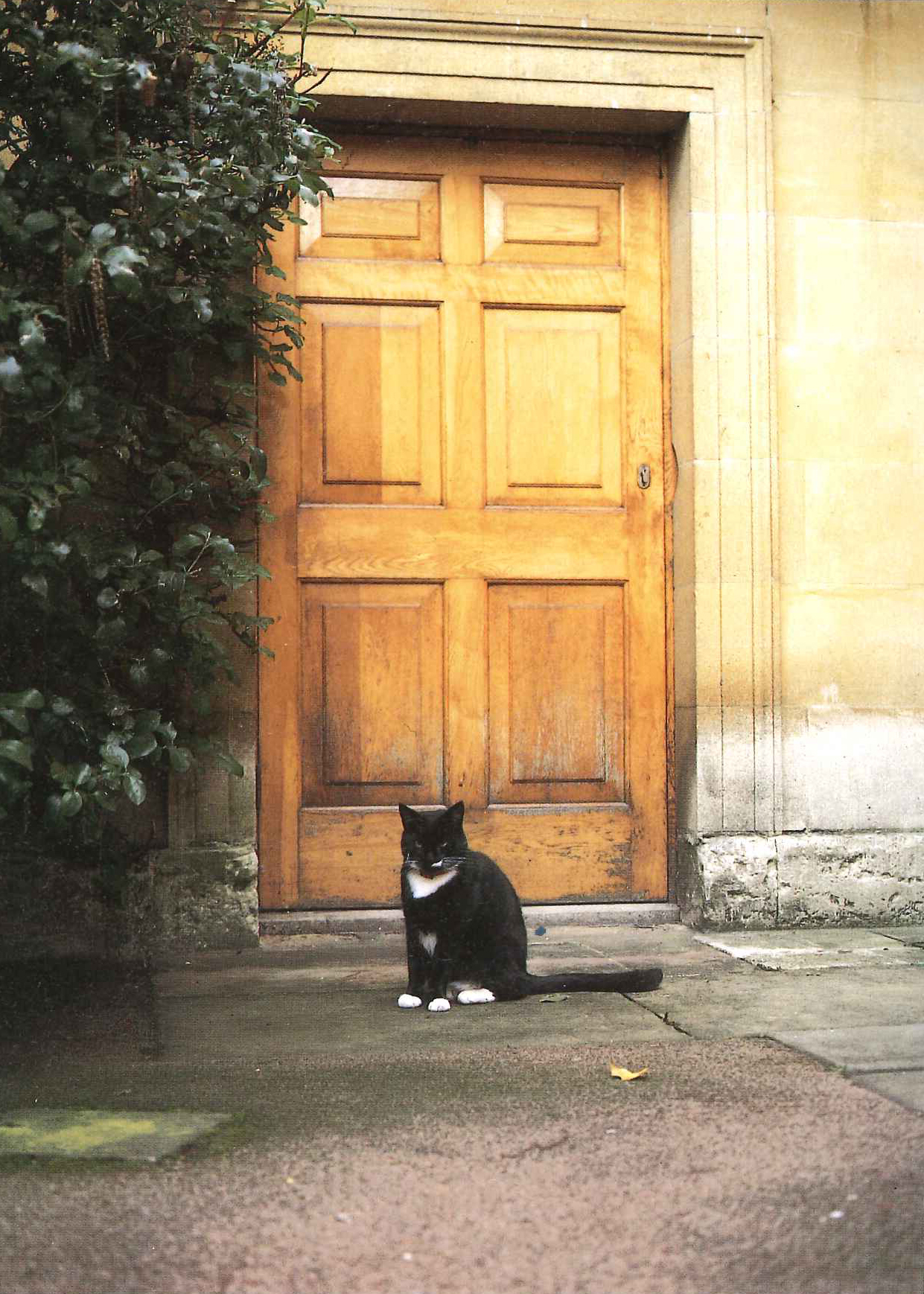