Simpkin joined Hertford College in 2000 and became a familiar face around the streets of Oxford for over 15 years.

The only exception is the day when he climbed into the back of a milk delivery van, and accidentally ended up in Winchester! He was acquired from a lady who was known by the then college librarian, Susan Griffin. Judy Mullee, Head Porter at the time, went to help choose the new kitten. Famously, he was photographed soon after his arrival by the Oxford Mail while being walked on a lead around the quad by the then Bursar, Peter Baker.

During Simpkin’s lifetime, Hertford had three principals, more than twenty attendant porters to look after him, and over three thousand students and staff, to provide him with the rubs which undoubtedly contributed a great deal to his very long and perfectly happy life. He was a truly terrible mouser, a sometime successful bird-catcher, and a loyal and faithful companion to many students, fellows and staff. He never married.

He passed away in August 2016, and received a full college burial service in OB Quad. 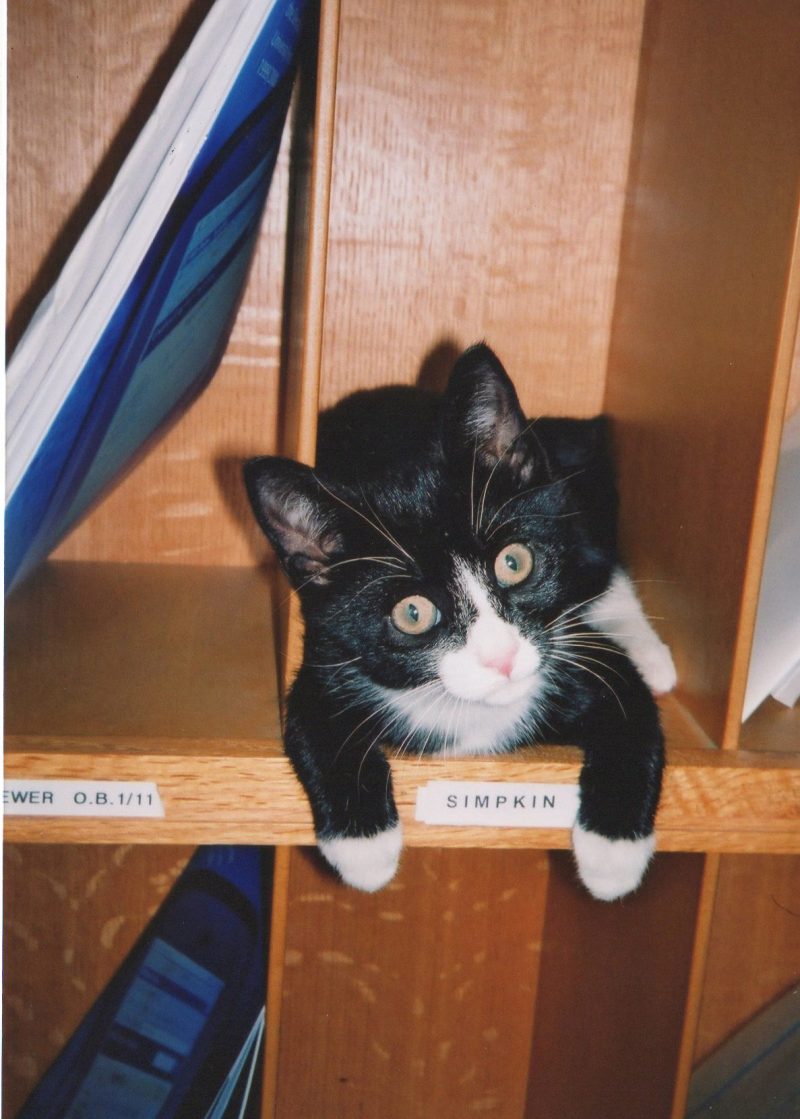 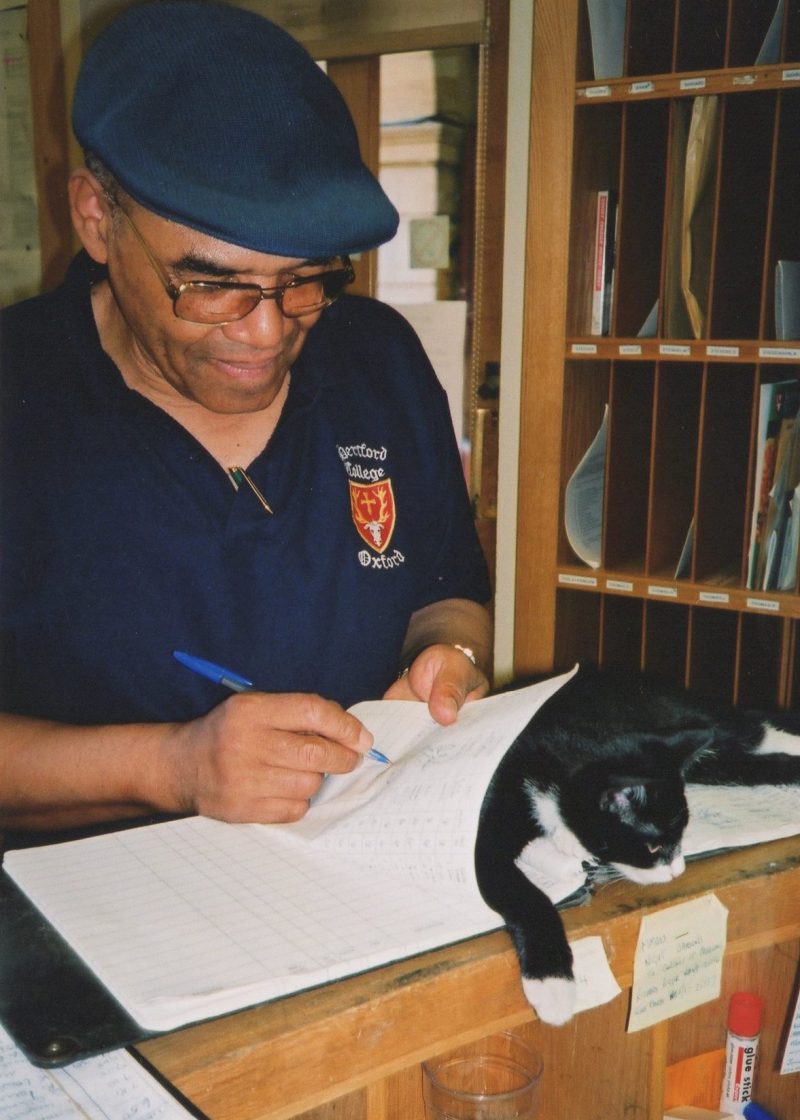 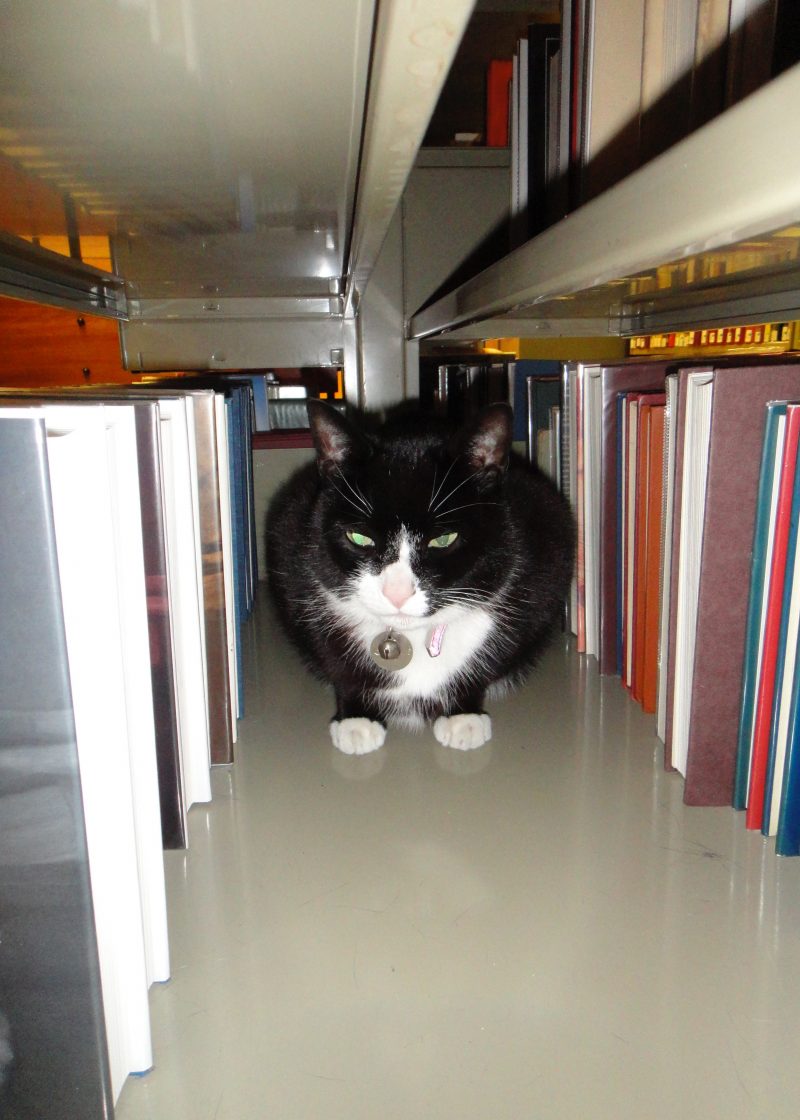 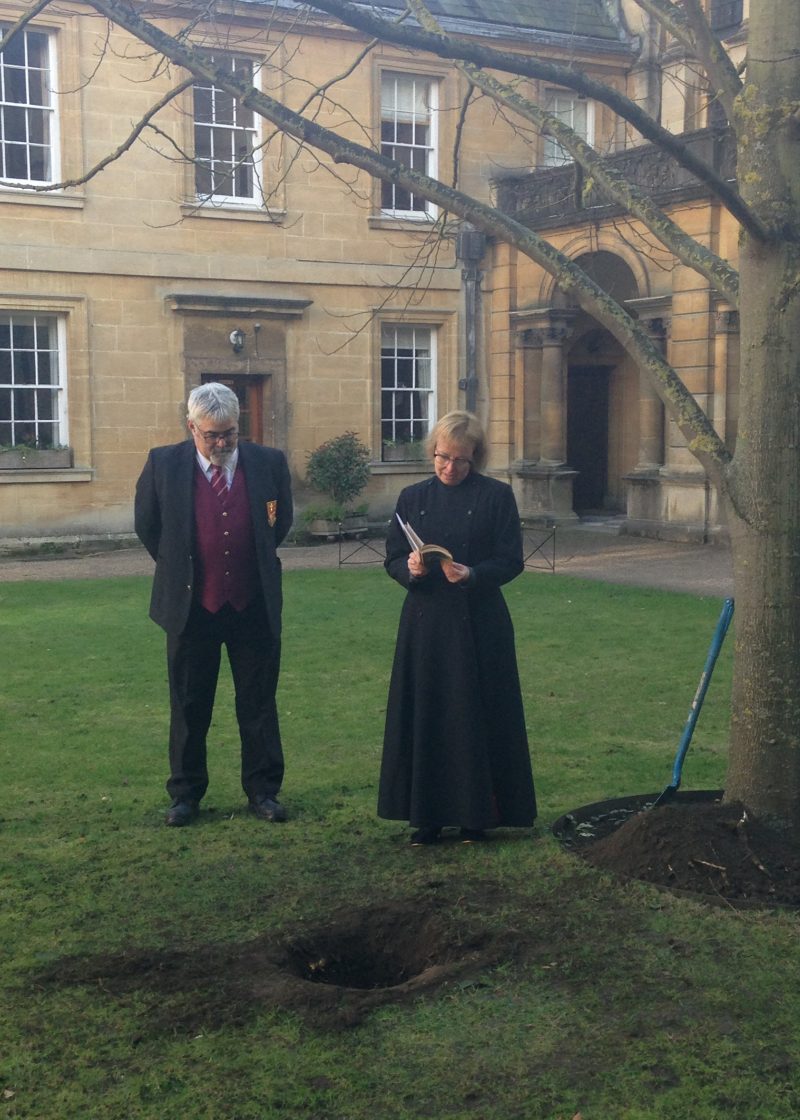